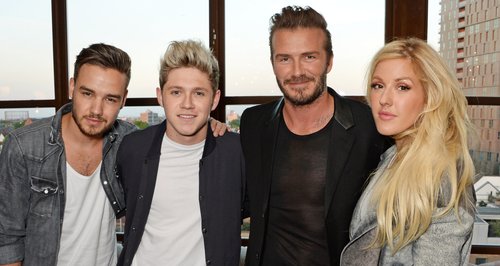 The 1D stars tease more from their next album as Ellie arrives back from her holiday out in Miami Beach.

One Direction and Ellie Goulding were among the stars to turn out for David Beckham's latest fashion launch event this week, as band member Liam Payne promises the groups next album will "blow your minds'.

1D stars Liam Payne and Niall Horan headed out to the launch of Beckham's H&M Swimwear collection at Shoreditch House in London on Wednesday evening.

'Burn' star, and this year's Capital Summertime Ball 2014 performer, Ellie Goulding was also in attendance at the event, where she was spotted catching up with close friend Niall during the evening. 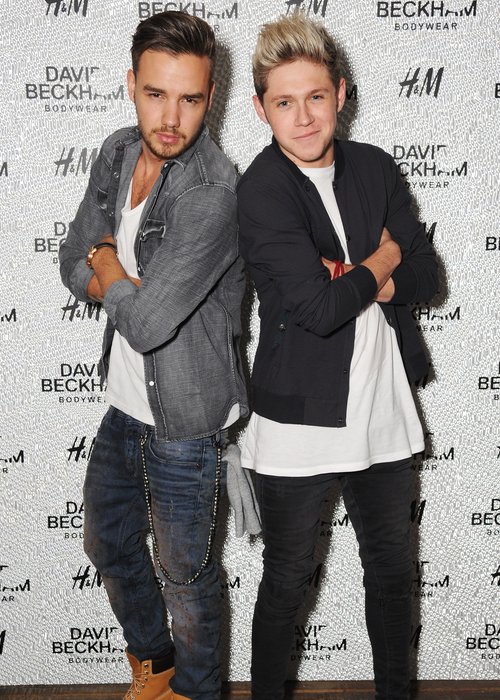 Ellie is back from Miami Beach where she enjoyed a holiday break last week, being photographed with a rumoured new man.

Liam Payne has also updated fans on One Direction's new album progress, when he tweeted: "So here it is, for all you people who have been turning us off for the last four years, this next album is about to blow your minds!".

So here it is, for all you people who have been turning us off for the last four years, this next album is about to blow your minds!

Who is Love Island's Luke T? Football Job, Age And How To Find Him On Instagram

Love Island Summer Series 2020: Is It Going Ahead And When Will It Be On?