When you're touring the world as part of the BIGGEST band on the planet there's only one way to unwind right?

It looks like MTV's Geordie Shore has just bagged itself ANOTHER celeb super fan, this time in the form of One Direction's Niall Horan!

He might spend most of his life touring the world as part of the biggest band on the planet but there's always time in Niall's life for a cheeky episode of the reality TV show.

The 'Steal My Girl' singer posted a clip on Instagram of him and his crew enjoying an episode from the tenth series of the show which aired earlier this year, and even revealed his favourite member... Scotty T.

Life on the road with fellow bandmates Harry, Louis and Liam must be packed with 'what happens on tour stays on tour' moments but we could be in for a real treat if our Geordie party animals' antics influence our little chart star in the future. 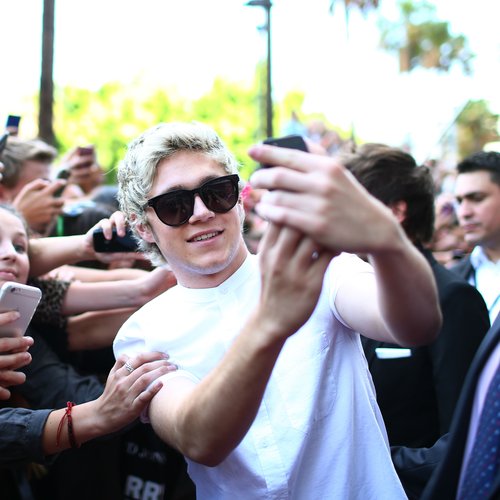 If like Niall you're a HUGE Geordie Shore fan, you'll be pleased to know that Charlotte, Gaz, Holly and co will return to our screens with an eleventh series on MTV later this year.

3 in the bed... Newcastle soon