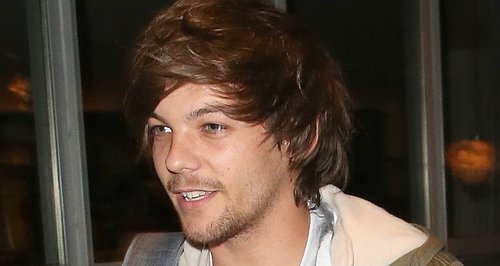 One Direction fans got one of the boys' 'Four' album tracks trending this week, as they demand a single release for the song.

It's no secret that One Direction's fans are among the MOST vocal in the pop world, making sure their voices are heard when it comes to their four favourite boys.

One Direction's Fifth Album: What To Expect

And now the Directioners have launched a campaign to have 'No Control' released as the next single from One Direction's 2014 album 'Four', showing that the Louis Tomlinson led number is a TRUE fan favourite. 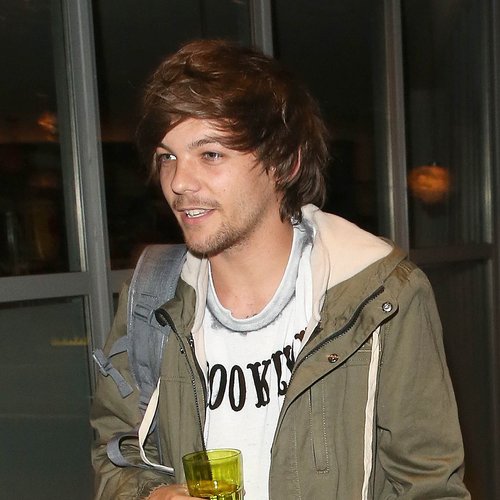 And Louis himself has even showed his support for the campaign and how much it means to him, tweeting: "This is solo incredible guys! Another example of how good you are to us!"

This is soooo incredible guys ! Another example of how good you are to us !! https://t.co/63w6sjMBNo

The hashtag #WeWantNoControlAsASingle has now been trending worldwide for much of the past day. Proof the Directioners are pretty much UNSTOPPABLE when it comes to getting their voices heard!

RT IF THIS IS YOU WHEN NO CONTROL COMES ON #WeWantNoControlAsASingle pic.twitter.com/ebeFZfONkc

Why this fandom should be the best fandom every year #WeWantNoControlAsASingle pic.twitter.com/t32GFmMBSG

What do you think? Would you like to hear 'No Control' as the next 1D single? Or do you have ANOTHER favourite from their album 'Four'?

What If One Direction Had Starred In Friends?