Does This Brand New Merch Mean That One Direction Are Returning Sooner Than We Thought?

Is the hiatus about to be officially over?

Right. Firstly, we need to calm down because this news got us pretty darn excited!

Then let's break this down.

The 1D lads have all got their own individual bits going on.

Liam is in the studio recording solo material, Harry has been embracing new acting roles etc - that's nothing new. 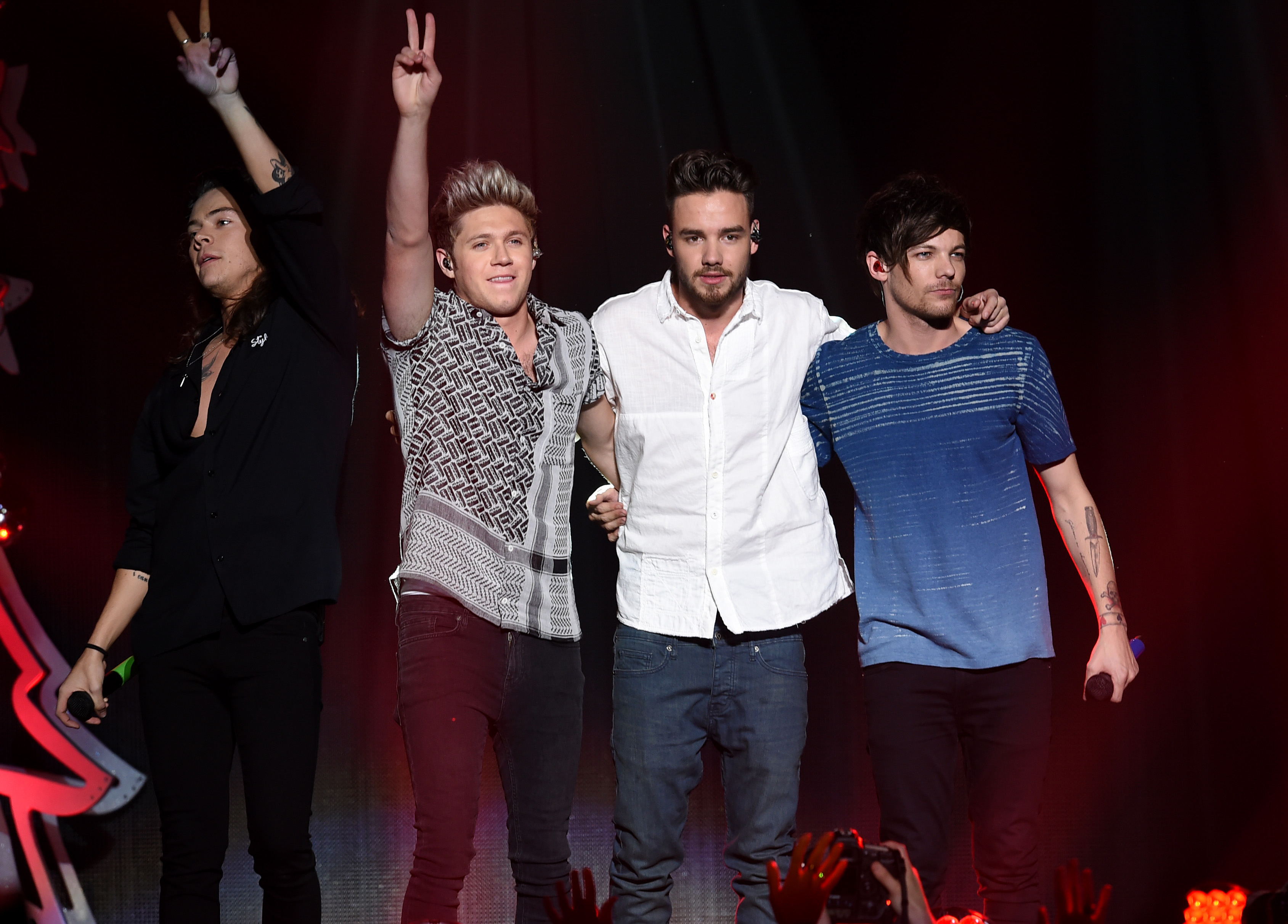 But when the band's Facebook page and official website get updated with brand new merch, it's certainly going to spark a lot of rumours.

These new t shirt designs were added to their web store for fans to purchase...

It sent fans into a total frenzy...

ONE DIRECTION HAS NEW MERCH , I WASN'T READY , SOMEBODY HOLD ME #ThisIsNotTheEndOfOneDirection

#ThisIsNotTheEndOfOneDirection is still trending!!! Missed it before but new merch was also added to the site!! -S pic.twitter.com/CSJFCqXy8d

But then it was alleged that a new 'Future Events' tab had also been added to their website, meaning the boys could be back some time in the near future.

They quickly removed it from the site, but that didn't stop the speculation...

On the official One Direction website under the 'Tour' page. They removed 'Future Events'. Now it's only Past events pic.twitter.com/p9vIgEs5Hg

So what's the deal guys?

Are we about to see the return of One Direction?

Or are these t shirts the closest we're gonna get to a reunion for the time being?