Is there anything we love more than finding out the deepest, darkest secrets of our favourite celebs? No. No, there is not.

EXCLUSIVE: Niall Horan Is VERY Happy With The Reaction To One Direction's New Album!

One Direction joined Ellen DeGeneres on her talk show this week to play a VERY revealing game of ‘Never Have I Ever’… which ended up being a little bit awkward for Harry Styles.

Starting off with the question of whether the boys had ever had a song written about them, Harry claimed that he hadn’t – but Ellen wasn’t having any lying in her game and made him tell the truth! 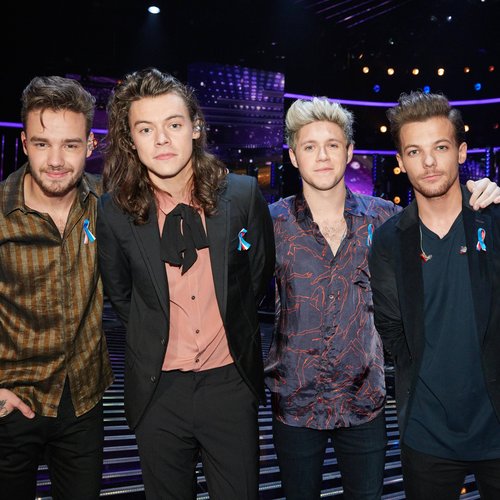 As well as finding out which of the boys has got a tattoo they have since regretted and who’s got with a fan in the past, the boys also revealed whether they had shared toothbrushes and much, MUCH more….

WATCH: One Direction's 'Perfect' Performance On X Factor Is EVERY Directioner's Dream