The boys speak to Capital about working on 'Midnight Memories'.

McFly have confirmed the song which they have written and produced for One Direction's new album 'Midnight Memories'.

The boys previously worked with the X Factor stars on their 2012 record 'Take Me Home' and told Capital last night (15thOctober) at the 2013 Attitude Magazine Awards that track seven on the new album is one of theirs.

"We wrote and Danny produced 'Don't Forget Where You Belong'. It's track seven on the One Direction album," revealed Tom Fletcher.

Danny was also full of praise for Liam, Harry, Niall, Zayn and Louis and said the group did wonders with the song.

"It was great working with them and they absolutely smashed it. It was a pretty nice, really nice process." 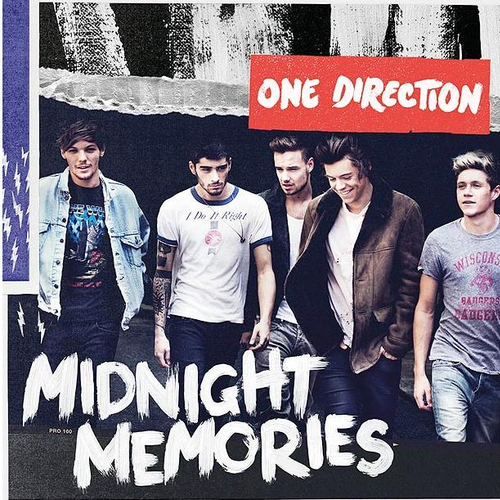 Listen to McFly speaking to Capital's showbiz reporter Kevin Hughes at the Attitude Awards 2013 below:

McFly talk to Capital about working with One Direction

One Direction recently announced details of their new single 'Story Of My Life'.

New album 'Midnight Memories' will be released on 25th November.