One Direction star Louis Tomlinson is reportedly installing a £15,000 panic room in his £2.5 million Hertfordshire home.

The 'What Makes You Beautiful' singer is said to be taking precautions after becoming concerned for his and girlfriend Eleanor Calder's safety – due to a series of death threats.

"Louis loves the fans and isn't overwhelmed with paranoia," a source revealed to The Sun. "He's just a realist about the dangers of being in the spotlight."

The room would reportedly allow him to escape from "crazed stalkers" or intruders who make it to his home.

"One Direction followers are notorious for tracking the lads down, so that's made him a bit cautious," added the insider.

The band are currently on the road on their 2013 'Take Me Home' world tour – which kicked off at the end of last month. 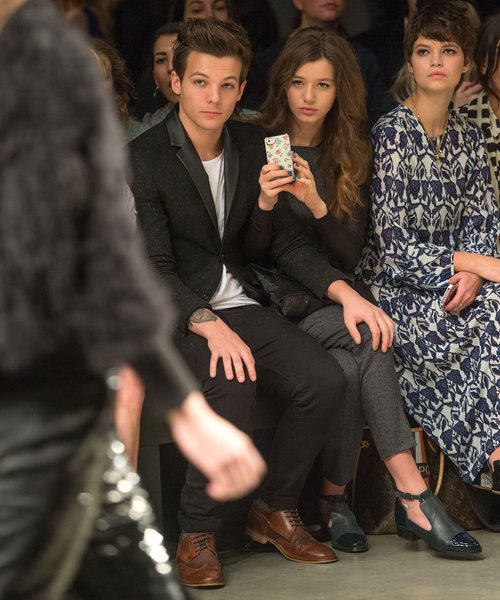 Meanwhile, bandmate Liam Payne has been forced to deny reports that he is set to quit the band.

The singer said he was more than happy in the band and said all members of the group are his "best mates".