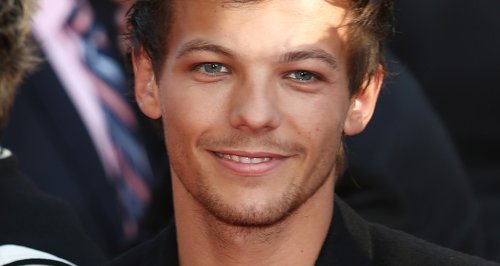 The 'Best Song Ever' star says he can't wait to start writing new songs for their next record.

One Direction's Louis Tomlinson has revealed the band are getting ready to start writing new music for their next album.

The band's fans quickly tweeted their excitement after a teasing tweet from the 'Kiss You' singer about getting ready to work on their fourth studio record.

"Getting really excited to start writing for the next record,"  Louis tweeted this week.

Getting really excited to start writing for the next record :)

The 'Live While We're Young' stars are set to publish two brand new books later this year, including their first official autobiography.

i feel really happy right now i just herd that one direction is making a new record that is so cool:)

One Direction are set to launch their 'Where We Are' UK stadium tour this summer.