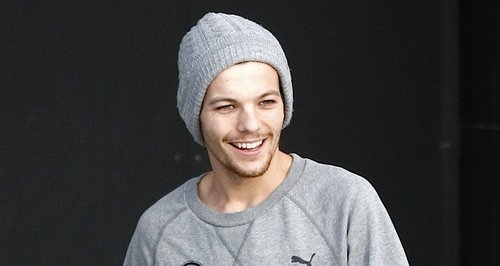 The One Direction star is set to be in the "advanced stages" of putting an offer on the club.

One Direction's Louis Tomlinson is reportedly in "advanced" plans to put in an offer to buy his favourite football team Doncaster Rovers.

Louis, who supports and plays for the football club on its reserve team, is allegedly set to put in a bid that would make him chairman of the League One sports team.

According to The Sun this week, the One Direction star is in the process of setting up a trust to buy the club in July this year, after making his debut on the reserve team back in February.

One Direction are currently taking their 'Where We Are' stadium tour across the UK.