The 'Live While We're Young' singer was out celebrating the premiere of the group's This Is Us movie.

The 'What Makes You Beautiful' singer confirmed rumours he was dating his school friend earlier in the week at a press conference for the band's This Is Us movie.

Following the world premiere of the flick in London's Leicester Square, he hit Soho with the rest of the boys and celebrity friends for a night of celebrations.

Sophia is Liam's first relationship since splitting from Danielle Peazer earlier in the year.

Check out a picture of Liam and Sophia together in London last night below: (Picture: Goff) 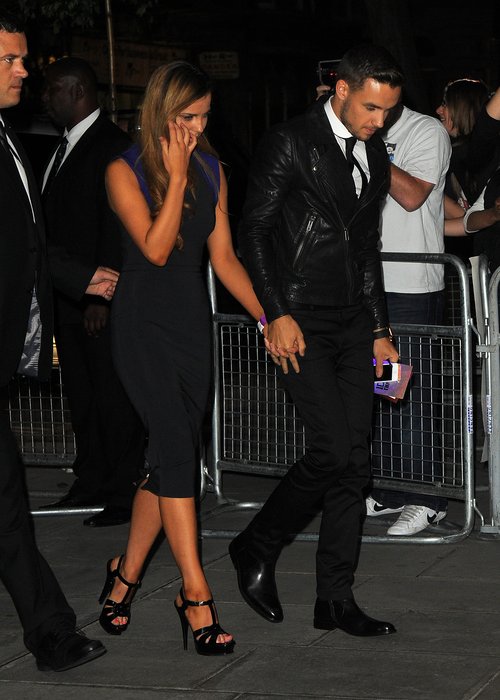 6,000 fans turned out to watch One Direction in Leicester Square yesterday with the group telling Capital how overwhelming the support was.

Liam also spoke about some of the more emotional moments in the flick and said watching his dad on screen was difficult.