The 'One Thing' star says "get a proper job" as he reacts angrily to being snapped in London.

One Direction singer Liam Payne took to Twitter last night (2nd April) to hit out at the paparazzi after he was spotted with girlfriend Danielle Peazer in London.

The pair had been partying at Whisky Mist in the capital following the band's headline show.

He cheered up later on though as he thanked One Direction's fans in London as they continue their residency at the O2 Arena.

He wrote: "Thank you london for been an amazing crowd in the 2 shows yesterday , cant wait to do it all againnnn tomorrow we :)"

Check out a picture of Liam with Danielle in London last night below: 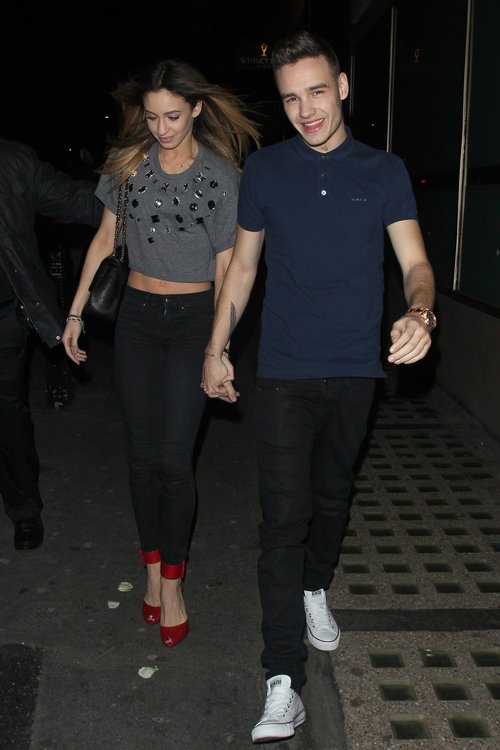 The boyband star was also recently involved in a war of words with 80s star Boy George on the social networking site.

He rejected claims he was rude to the singer at the BRIT Awards 2013 and also poked fun at his attire.

"Can I borrow a hat and make up for next Halloween I'd love to look as scary as you ;)." Liam tweeted.