Harry Styles Itching To Get Back On Tour With One Direction 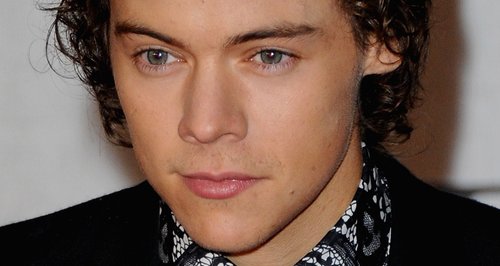 The singer tweets his excitement to join up with the rest of the group for their upcoming 2014 outing.

One Direction's Harry Styles has revealed that he can't wait to return to the road with the rest of the group for their 'Where We Are' world tour.

The band are currently enjoying some time to themselves, with Harry spending much of his time across the pond in the US.

Alrighty then... Back to work. Can't wait to get into rehearsals back on the road.

The singer took to Twitter in the early hours of this morning (13th March) to tell fans he's getting itchy feet to get into the rehearsal studio.

> Check Out The Dates Of One Direction's 2014 World Tour

The tour will kick off in May and sees the boys playing some of their biggest dates yet.

The group will perform in stadiums across the world including the home of England at Wembley Stadium.