The 'Little Things' singer had the social networking account in a frenzy with his post to fan.

One Direction singer Harry Styles caused a stir online this weekend when he surprised a fan on Twitter with a special birthday message.

The 'What Makes You Beautiful' singer reached out to Taylor Swift lookalike Alice Cousins on his social networking account and said he hoped she enjoyed the day.

He tweeted: "Hope you have a really lovely day... Have funnnn. Xx"

The female replied: "You've literally made my birthday day. Shaking like a leaf!"

Some fans of the singer were also upset at the message being posted, and bombarded the female with abusive comments on the social networking account.

The boyband star split from his girlfriend Taylor at the start of the year following a heated argument during a Caribbean holiday. 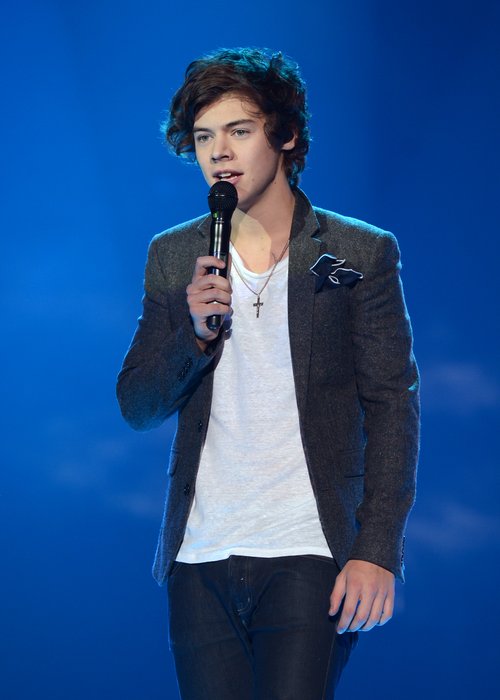 The US singer recently opened up on her love life during a chat with Elle magazine and hit out at claims she was a serial dater.

She claimed to have only dated two men since 2010 and said negative comments about writing songs based on her relationships was a form of "sexism".

Taylor has also denied reports linking her to Harry's friend Ed Sheeran – despite the pair being on tour together.