Harry Styles To Hang Out With Wolf Of Wall Street Star Leonardo DiCaprio? 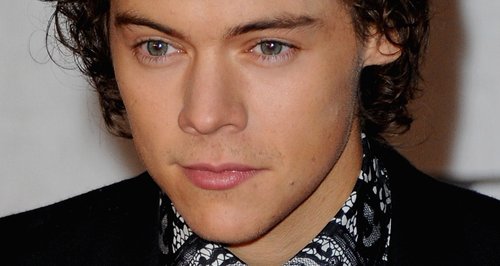 The Titanic star's production company is said to have some acting roles in mind for 1D star Harry.

One Direction star Harry Styles has reportedly been invited to hang out with Hollywood superstar Leonardo DiCaprio to give him movie career advice.

The 'Best Song Ever' star is said to have been invited to The Wolf Of Wolf Street star's house for a "long weekend", amid rumours his production company could have some potential acting roles for the boy band singer.

"Leo's production company Appian Way has at least ten movie projects in the works with roles that could interest Harry," a source told The Sun this week. "Leo's invited Harry over to his house for a long weekend when their schedules allow to walk work and woman.

"Bradley Cooper will probably be around too," they explained.

This week One Direction revealed they have been in the recording studio with US rock band Good Charlotte working on some material together.

One Direction are already working on their own new album, the follow-up to 2013's 'Midnight Memories'.