The 23 year-old star finally breaks her silence to clear up rumours of her past romance with the singer.

The Inbetweeners star Emily Atack has confirmed that she did enjoy a short fling with One Direction's Harry Styles.

The pair were romantically linked last year but both kept quiet on the reports.

Speaking to Reveal, Emily said she felt the time was right to clear up the rumours but admitted they haven't spoke for some time.

"We were never boyfriend and girlfriend," she explained. "I think that's the first time I've ever admitted to what it was, because I've always just shrugged it off before.

"But I think it's best to clear it up. So, yeah, we had a short-lived thing that was just a bit of fun. Then we went off in our opposite directions. 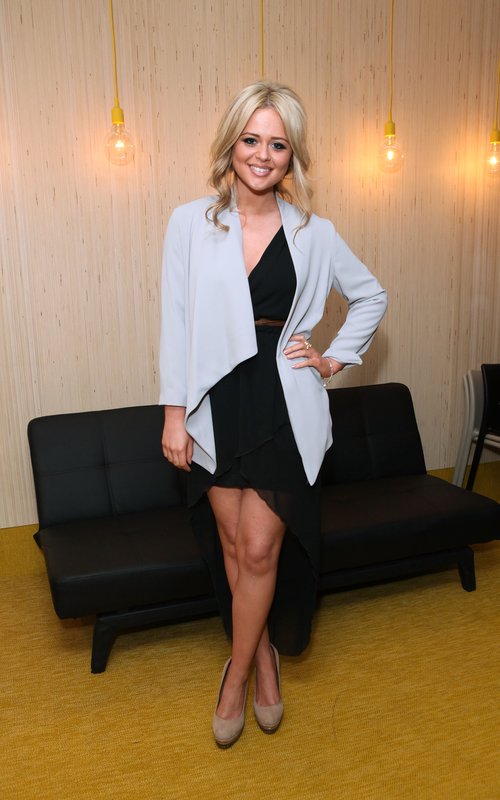 She continued: "Harry and I had a laugh. It was brief, but fun, and then we moved on. We haven't spoken in a while - he's one of the most famous people in the world now."

Harry has previously been linked to the likes of Cara Delevingne, Kimberly Stewart and Kara Rose Marshall.

One Direction are currently on the road in the US with their 'Take Me Home' world tour.