The event in London last night was attended by the likes of Rita Ora and supermodel Kate Moss.

One Direction's Harry Styles was crowned the winner of the British Style Award at last night's British Fashion Awards.

The event took place at the The Coliseum Theatre in London and saw the 'What Makes You Beautiful' singer beat the likes of David Beckham, Kate Moss, the Duchess of Cambridge and Cara Delevingne to take the top prize.

The award "recognises an individual who most embodies the spirit of London and is an international ambassador for London as a leading creative fashion capital". 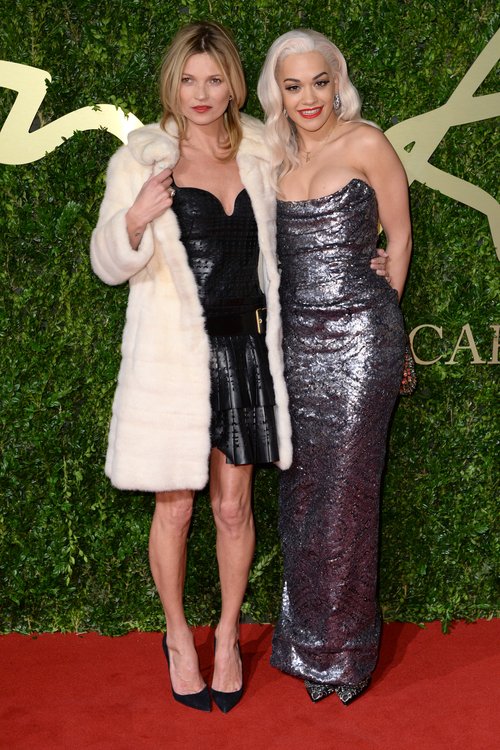 It was a short speech from Harry who thanked everyone for their votes and added: "This is very, very kind."

Rita Ora was also at the big bash and spent time posing for photographs with supermodel Kate Moss on the red carpet.

Meanwhile, Harry was also seen on the red carpet of The Class Of '92 premiere in London and told Capital he thinks David Beckham should be Knighted.