The Harry Potter actress speaks about false reports linking her to the One Direction man.

Emma Watson has denied that she is close friends with One Direction star insisting a tweet she sent to him was purely innocent.

The 'Little Things' star was asked by the Harry Potter actress when he was going to finish watching one of her films on the social networking account – leading many to believe that it was the start of a blossoming friendship.

Speaking to MTV, the female star quashed the claims.

She said: "No, he's not a personal friend of mine. I don't have him in my phonebook."

Emma also spoke about her infamous dance moves in the new trailer for The Bling Ring and said it was based on something she has seen from Beyonce. 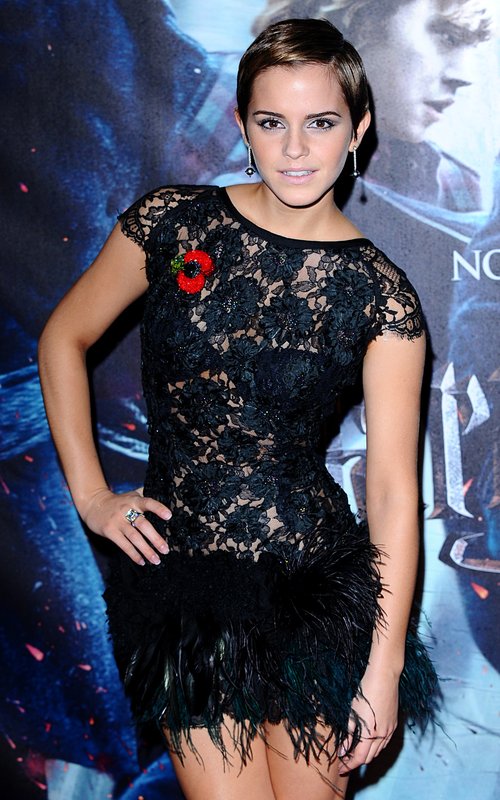 The Hollywood star will also be appearing in the new comedy film This Is The End this summer alongside Bajan star Rihanna.

One Direction will also be making their mark on the big screen when their 3D concert movie debuts in August.