One Direction's New Video For 'Best Song Ever' Is "Their Best Yet", Says Simon Cowell

The 'Little Things' stars have been praised as being "very very smart" by The X Factor boss.

One Direction's forthcoming new music video for their latest single 'Best Song Ever' has been described as their best yet by music mogul Simon Cowell.

The X Factor boss took to his Twitter account to tease the release of the promo and called the boys "very very smart".

He tweeted: "Hi. A lot has happened in two days... The new one d video for best song ever is their best video ever, these boys are very very smart."

The 'What Makes You Beautiful' stars announced details of their new song last month with fans ablet o hear a snippet of the track during their latest movie trailer. 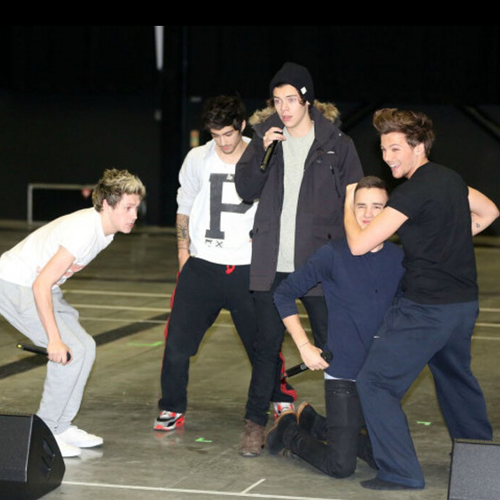 The five-piece will hit the big screen in August for their debut 3D feature film This Is Us.

One Direction will release new single 'Best Song Ever' on 22nd July.