Have Liam Payne And Sophia Smith Got Engaged? Fans On Twitter Seem To Think So!

Hot on the heels of the news that Louis Tomlinson may be becoming a father, the latest One Direction rumour is that Liam Payne may have got engaged.

Those One Direction boys have certainly been busy – just after it was announced that Louis Tomlinson might be becoming a father, the latest rumour is that Liam Payne may have popped the question to his girlfriend Sophia Smith.

"Liam's Stepped Up": Harry Styles Talks About One Direction After Zayn Malik's Departure

Over the weekend the hashtag #SophiamIsEngaged was trending on Twitter with fans going crazy over the thought that the couple may have taken the next step in their relationship. 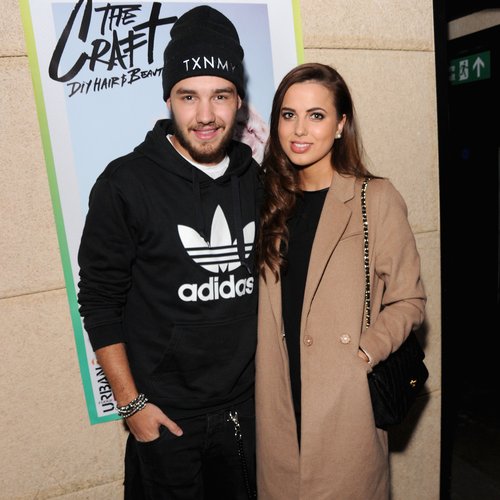 While there hasn’t been any confirmation from the couple themselves, the fans have certainly been in a frenzy since the rumours started:

i would be so happy if sophiam was engaged bc relationship goals and they're super cute together #SophiamIsEngaged pic.twitter.com/8507T6MNSQ

THE FANDOM TRYING TO PROTECT NIALL FROM DRAMA LIKE: #SophiamIsEngaged pic.twitter.com/7wz12luHXP

Okay this is honestly the cutest thing they are adorable #SophiamIsEngaged -E pic.twitter.com/3sUOjvTeyE

Come on guys, put us out of our misery and tell us – and more importantly, we NEED to see the ring if you are!

WATCH: One Direction's 'Night Changes' Gets A Hilarious Batman Parody