Looks like all their exes are getting in touch.

Much like when Cheryl’s ex husband, Ashley Cole, messaged the Girls Aloud singer after the birth of her son, it looks like Liam Payne’s ex girlfriend, Sophia Smith, also messaged the One Direction lad! 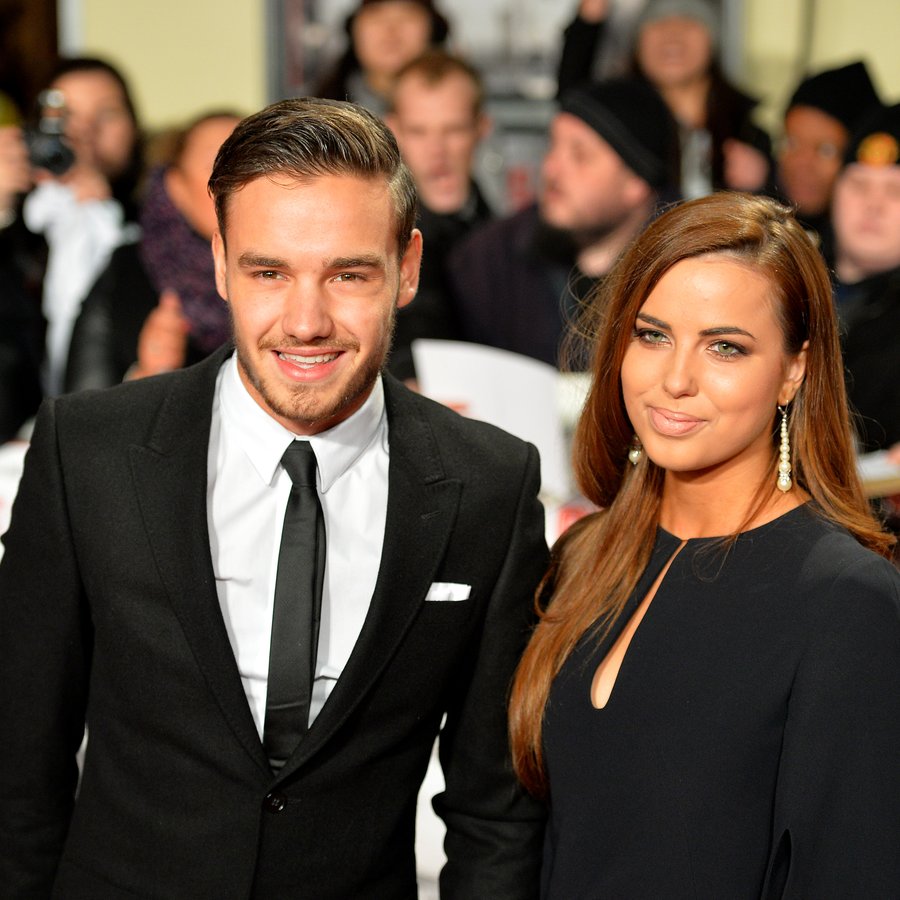 Pic: Getty
Sophia and Liam dated for two years before breaking up for good back in October 2015.

Speaking at Coachella 2017, Sophia revealed that she “messaged to congratulate him. We’re all good. I’m happy for him”. This comes after she previously declared the age-gap between Liam and Cheryl “so weird” shortly after the romance was made public.

My close friends and family know there are very few times when I'm left speechless... wow! I'm incredibly happy to welcome our new baby boy into the world, it's a moment that I will never forget for the rest of my life and my favourite memory I have so far. I'm completely in awe of his incredible mother and how she has been the whole way through this, she's really made my dreams come true. We haven't named him yet but he's already capturing hearts including mine. I feel very blessed. Happy Mother's Day everyone!

Whilst some fans were less than complimentary about the fashion blogger...

Sophia didn't care about Liam until he had lots of money to spend and give. pic.twitter.com/2O8Srusson

... others have dismissed the rumours all together stating that Sophia's sister has reportedly deemed the supposed quotes as false and untrue.

@Sophliams It's not true!!! Her sister confirmed it

@Sophliams It's fake, Zoe tweeted about it

THIS IS NOT TRUE. her sister Zoe said that thus is a lie