People freaked out about Niall Horan carrying a baby gift this week and got it SO wrong.

Earlier this week, the entire internet freaked TF out when photos emerged of Niall Horan carrying a pink baby hamper while his friend and former bandmate Liam Payne is rumoured to be expecting a baby with his girlfriend Cheryl… but they could not have been more wrong.

Obviously, people got a little over-excited when they saw Niall carrying a baby gift, and people assumed that he’d bought it for Liam and Cheryl’s impending arrival.

With the basket being made up of pink clothing and toys, people were quick to put two and two together and come up with five and claim that Chiam were expecting a girl. 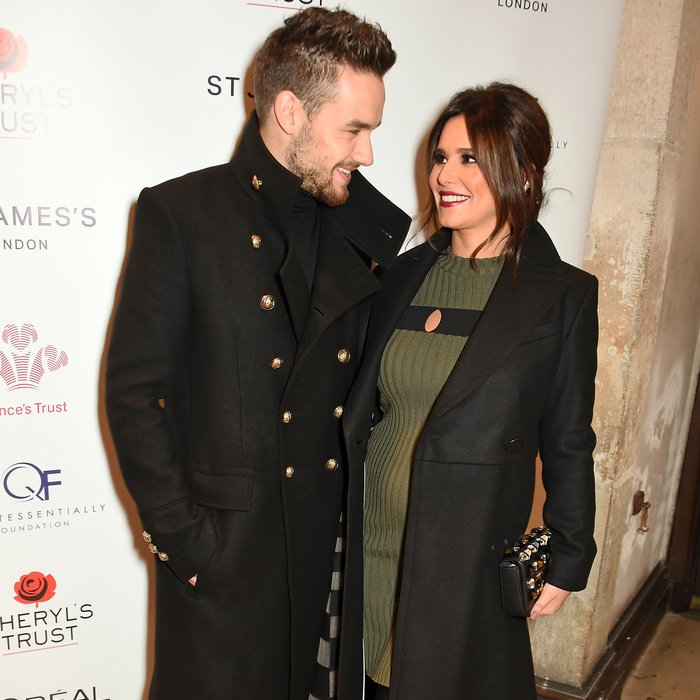 Got to meet little Ruby Winston today .. beautiful little girl . So happy for Ben and Meri . Love you

So there we have it, Liam and Cheryl’s baby’s gender – if there is a baby… the couple have yet to confirm or deny the rumours – is still a mystery. Soz, guys!