Liam’s One Direction band mates are totally on board with his new girlfriend – and we don’t blame them!

They might seem like an unlikely pairing to some, but Cheryl and Liam Payne make a pretty awesome couple… especially if what his band mate Niall Horan’s just said about them is anything to go by!

Niall voiced his approval for the new celebrity couple this week, telling Hello there was a bit of a backstory to their relationship. He revealed, “There's a little bit of a story behind it but I won't be telling you that.

“She’s a great girl, really fun. He's a top man and one of my best friends. She seems happy, he's happy, so I'm happy for them.” 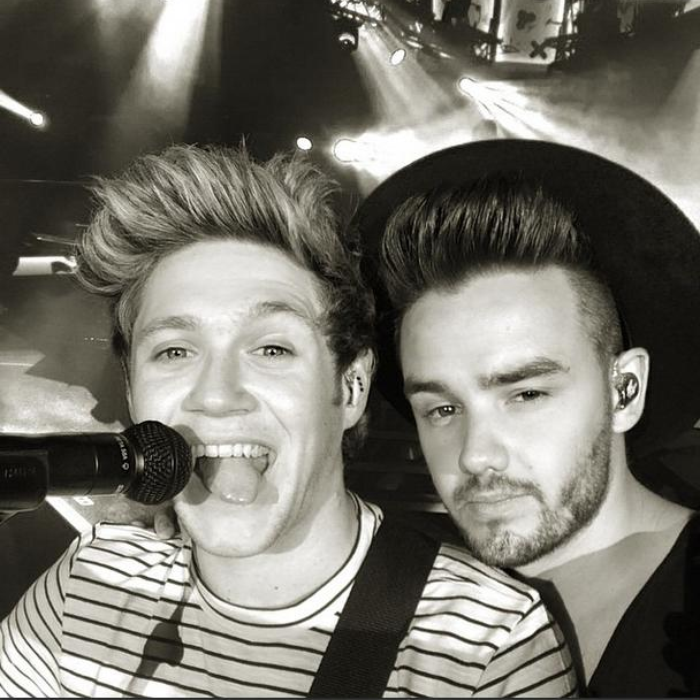 It sounds like the couple are getting pretty serious as an another source claims, “Cheryl and Liam are getting more serious by the day. They want to make the most of their time with each other before Cheryl has to go back to the UK, so it made sense for her to come and live with him. They are so happy together and head over heels.”