We spy another celebrity feud brewing…

We wouldn’t want to be Louis Walsh right now… the X Factor judge has faced the wrath of Liam Payne after he was rude about Cheryl in a recent interview.

Liam lashed out on Twitter this morning, telling his fans, “Congratulations Louis Walsh for setting the worst example on handling media for his band who are about to step into a very hard industry.

“Maybe it's about time you realise it's not all about you and shut the f**k up for once, let them speak.”

Maybe it's about time you realise it's not all about you and shut the fuck up for once, let them speak

The comments come after Louis threw some serious shade at Cheryl at an X Factor photocall with his band, Five After Midnight. When asked what he would do if Simon Cowell brought Cheryl back to the judging panel, Louis didn’t mince his words…

He told the reporter, “Well Simon wouldn't invite Cheryl back because we have Nicole. We have Nicole and Sharon, we don't need another girl. So go and f**k off now!”

Louis then leant forward and jokily knocked the microphone out of the reporter’s hand, adding, “No silly questions, seriously. It's not about Cheryl. Don't be stupid, man.”

It’s not the first time the pair have had a bit of beef – in an interview with The Telegraph, Louis slated Liam’s band, One Direction, for believing the hype surrounding them.

He ranted, “We create monsters in the music business – they only become famous because they’ve been on the show and we got you those songs. They’re lucky f**kers, but some get a sense of entitlement and believe the hype. Too many artists appear to forget where they came from.” 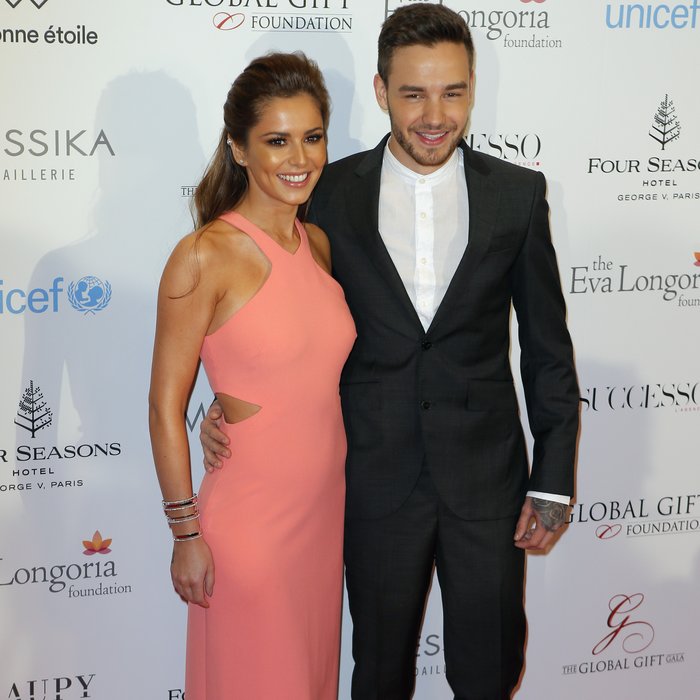 Yikes… this is not gonna be pretty!