We’ve been waiting for this forever!

Ever since he uploaded that smouldering black and white snap, captioned '#lovefeelsbest', we've been counting down every single millisecond until Liam Payne releases solo music - and it looks like we don't have too much longer to wait!

He's the last of the One Direction boys to bestow us with solo music, and according to Page Six, we could have it as early as May. A source told the paper, "He should have a new single out in May. Liam will be the last one."

The news comes hot on the heels of Harry Styles whose debut solo track 'Sign Of The Times' is about to drop, but it's not the first time we have been teased with a bit Liam's music. Back in November 2016, while the 1D heartthrob was in the studio in LA, one of his team secretly recorded and uploaded a snippet of him singing what seems to be upcoming solo work.

While not much can be seen apart from blurs of purple and the odd-producer sat at the keyboard, you can make out regularly repeating the lyric "'Cause it means, goodbye, turn a blind eye, don’t tell me goodnight".

And let's just appreciate the studio technician for asking Liam to repeat those lyrics over and over again. Thanks, dude - we owe you one. 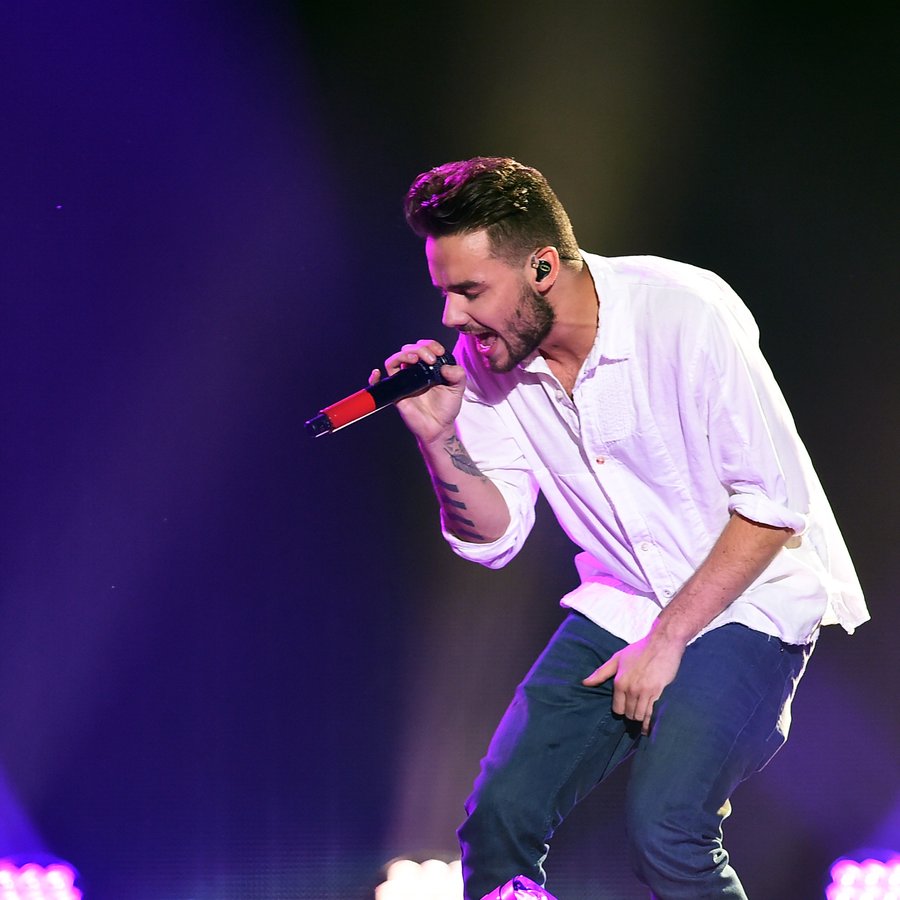 We're already counting down the seconds 'til we get to hear it!