Thanks to Harry Styles, we’re now desperately trying to find a Gucci replica (oh come on, who can afford Gucci apart from popstars?) that we can give to the guys in our lives in the hope that they'll magically be as devilishly handsome as the 1D lad.

Why? Well, the singer sent Twitter into meltdown when he stepped out in a jaunty yellow and black (slightly bumblebee-esque) jumper. 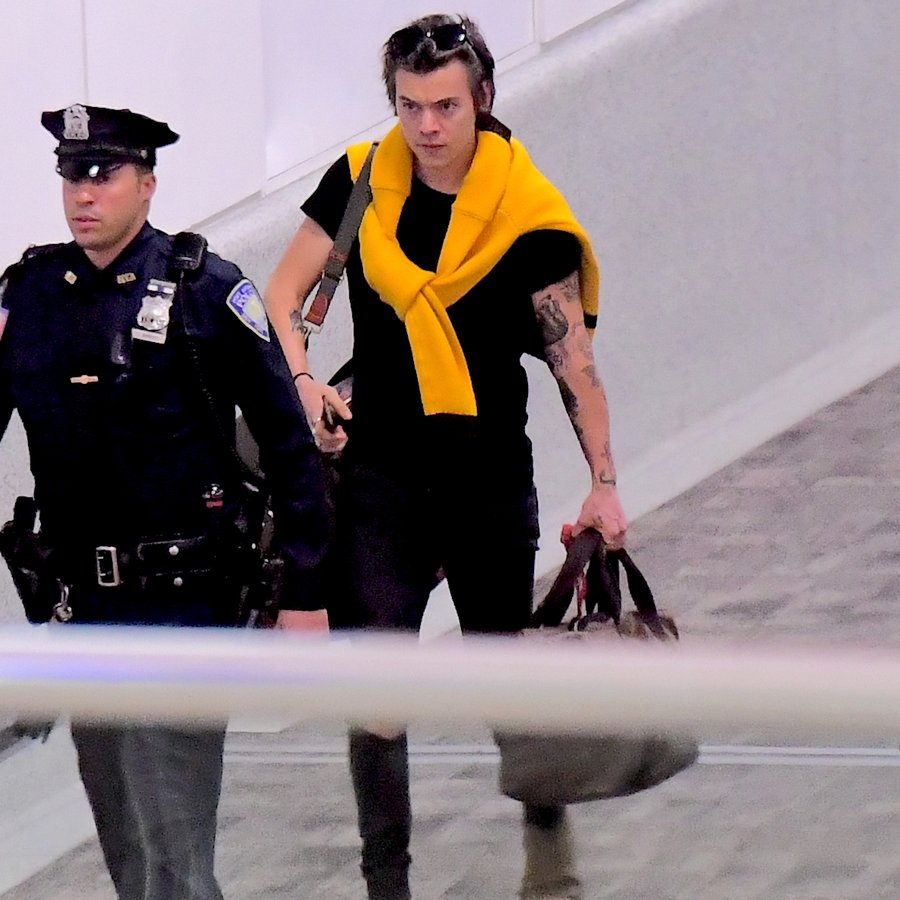 The newly solo singer was spotted making his way through New York airport wearing the sweater tied around his shoulders and we nearly died because he looked so handsome.

Naturally, fans were KEEN for the yellow jumper.

And yes, he looked like an absolute ray of sunshine. BECAUSE HE IS OKAY?

@Harry_Styles can i have your yellow jumper por favor

hey, yellow is your color, my babe! @Harry_Styles

Can you believe Harry Styles invented the color yellow pic.twitter.com/plqmM890OQ

Yellow looks so good on you @Harry_Styles

@Harry_Styles My love, you look wonderful in yellow and black, use more please