You'll have probably seen that poor Harry Styles' mum had her iCloud hacked and loads of personal photos were leaked to Twitter, NOT COOL. Supposedly the same person claimed that they have Harry's phone number too. EVEN MORE NOT COOL. 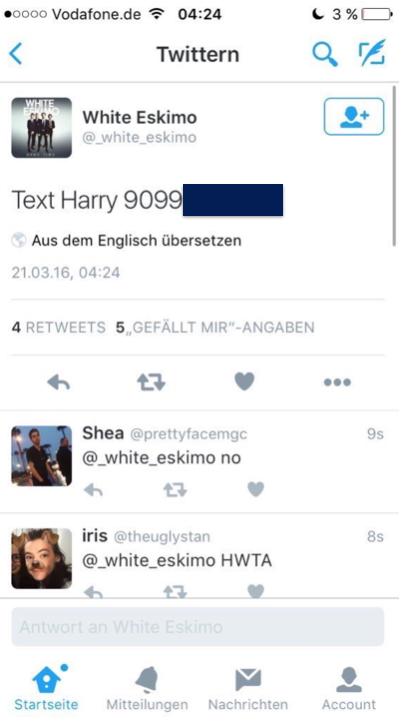 Except it wasn't actually his number, it was this poor random guy's; 'Nick.' 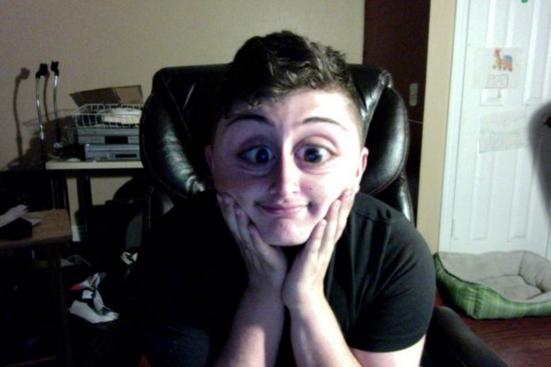 Straight away he knew something wasn't right

SOMEONE JUST LEAKED MY NUMBER

And then his phone basically went into meltdown

Literally, the texts flooded in

STOP TRYING TO TEXT HARRY THAT WAS MY NUMBER UGH

Just in case there was *any* confusion

i am not harry styles .

As soon as people noticed what had happened, update accounts tried stopping fans from bombarding his number

Harry's 'leaked' number going around is false and is actually @the1975franta's and he would like for everyone to stop contacting him. ~J

But that didn't really help.

well i guess i can't complain about having no friends anymore pic.twitter.com/hNusYjxHIj

Now Have A Ganders At This...