Aspiring singer Ellis Lacy got fans in a frenzy with a face swap video pretending to be Harry after his recent haircut for charity.

Avid Harry Styles fans will know your boy has undergone a MASSIVE haircut in the name of charity last week, but the internet went into a frenzy after a fake photo of his new hair started doing the rounds.

Which TV Show Has Harry Styles Been Linked To - Scream Queens Or Teen Wolf?

Former X Factor contestant Ellis Lacy posted a face swap video over the weekend with Harry’s face superimposed over his, pretending to show off his new shorter hair – and even managed to fool some of the fans in the process! 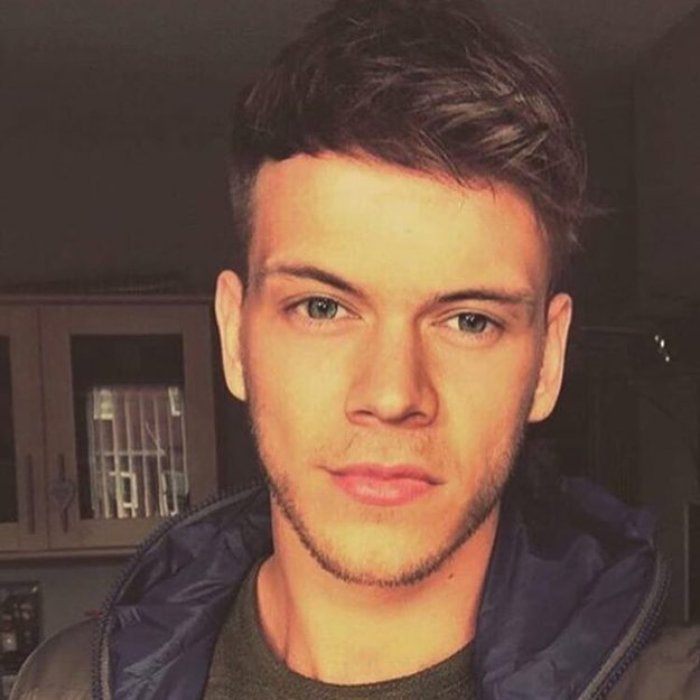 Fans were quick to pick up on the photo and speculated whether it was in fact Harry… some quickly debunked the picture while others were LOVING his new look.

Harry styles with his hair cut though!!!

Ellis told a tabloid that he was surprised at how much the photo took off on social media, “I just uploaded it as bit of a laugh, I never expected it to blow up so quickly. It's very flattering that some people have believed it, Harry's a good looking lad.

"It seems to have caused bit of a divide with One Direction fans, some want it to be real whilst others are pointing out all my flaws! It's funny reading the comments, One Direction fans are really passionate and loyal to the boys, it really shows with some of their comments"

Harry’s mum even took to Twitter to seemingly reveal his new hairdo, which he had cut to help the Little Princess Trust which makes wigs for children who have lost their hair through illness.

We already can’t wait to see the real deal – and the fact it’s for charity is even more lovely!