Buying a decent winter coat is a TOUGH job – but it looks like Harry Styles and Justin Bieber made some wrong decisions when they got theirs, as both have been slammed for wearing fur and shearling.

Biebs showed off his humungous fur coat in Los Angeles last night (where the temperature was a pretty toasty 21 degrees) and came under fire from PETA, who slammed his decision to buy fur. 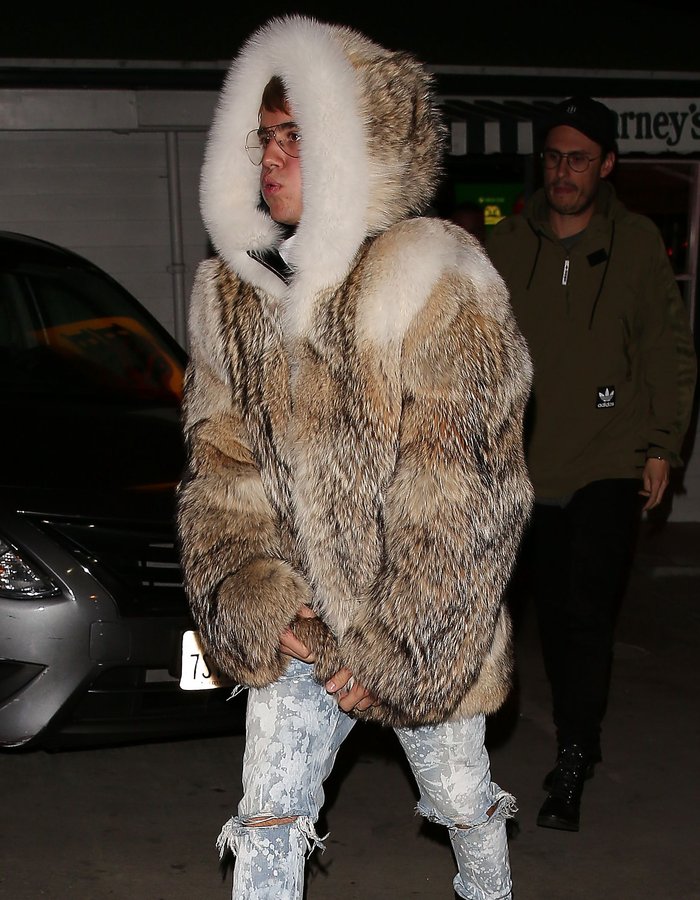 They told The Sun, “This caveman couture look is a new low for Justin Bieber. It’s always astounding to see someone with such great fortune and fame show no mercy for animals who simply want to be left alone to live with their families.”

It’s not the first time Justin’s angered the animal rights group – him leaving his pet monkey Mally in Germany after a mix-up with the documentation didn’t go down well, either. 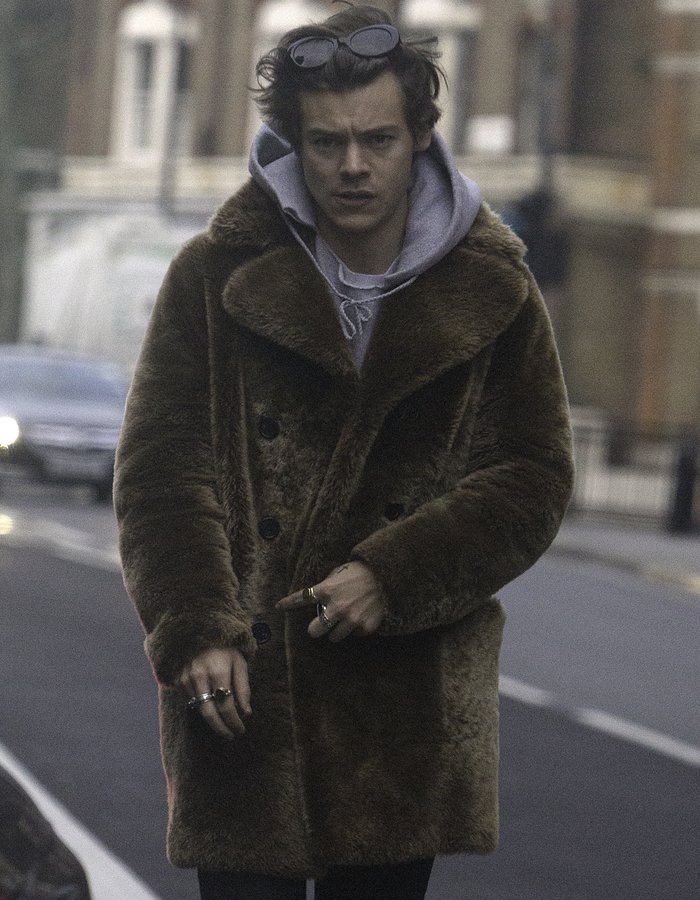 Harry Styles also came under fire for his latest purchase, after fans slated his £4500 shearling coat – made out of sheepskin. Fans were quick to find the Yves Saint Laurent pea coat online and saw the composition of it to be: "Composition:Sheep Skin/Shearling 100%", which had them up in arms as Harry has previously spoken out about wanting people to avoid SeaWorld because the dolphins and whales are kept in captivity.

@Harry_Styles If you like dolphins don't go to Seaworld, if you like sheep don't wear their skin

@Harry_Styles so its not okay to go to so to sea world but its okay to wear a sheep skin fur coat ?!?!?!? pic.twitter.com/Cf6gEOeP87

watch out for the harry styles in sheep's clothing...

@Harry_Styles I adore you angel but next time pick a different coat ok? xoxo @DawBell #fur

@Harry_Styles are you aware of your coat being real sheepskin..? damn it... I really want to defend you but I can't...

It’s time to ditch the real fur boys – everyone knows they only way to go is faux!