Confused About All This Harry Styles/Dylan O’Brien/Teen Wolf Talk? Here’s The TRUTH Behind It All!

Rumour were flying around a LOT last week about Harry Styles joining the cast of Teen Wolf after an interview with the show-runner went viral on social media.

The ‘interview’ suggested the show is VERY keen to have the One Direction star join the cast alongside lead Tyler Posey - with some outlets even reporting he may replace injured star Dylan O’Brien.

But now MTV has gone on record to say that the interview with Teen Wolf show-runner Jeff Davis was COMPLETELY fake, which means it looks like the talk about Harry joining is just that… all talk!

Harry’s been at the centre of a swirl of casting rumours - linked to a LOT of shows over the past few months - in the cake of being cast in Christopher Nolan’s new film Dunkirk.

So no Harry on Teen Wolf - now all we need to know is… is Dylan’s character Stiles DEFINITELY back for season 6? 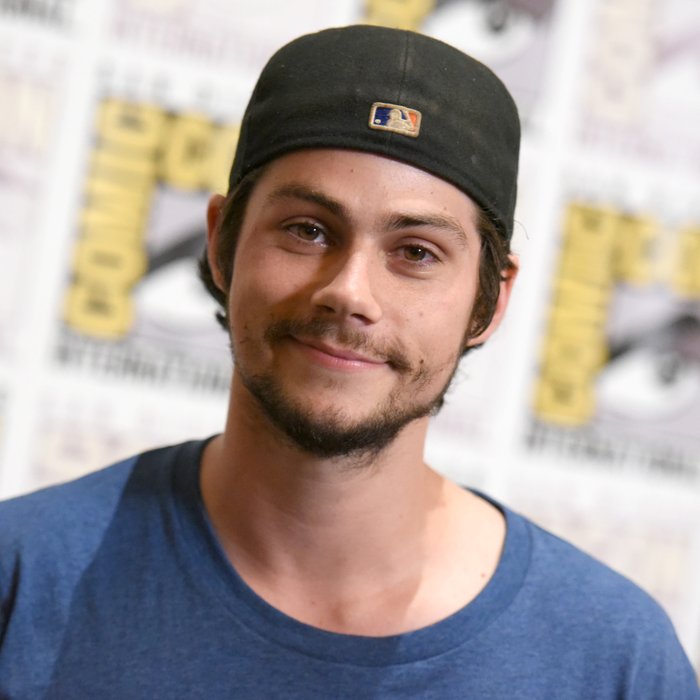