Wait, What?! Is This One Direction’s Harry Styles Taking The Actual Bus? YES, IT IS! 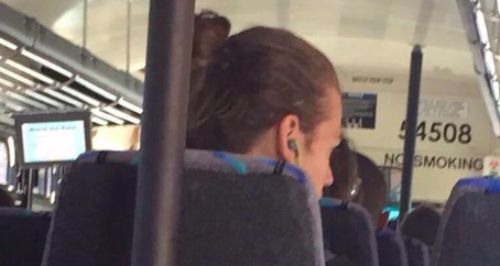 Who knew the 1D hunk liked to take public transport just like us mere mortals, hey?

We’re not sure what we’d do if we spotted Harry Styles on our bus to work, but sit behind him calmly taking photo of the back of his head probably wouldn’t be it.

What to expect from One Direction's fifth album

One fan managed to capture either Hazza himself, or someone who looks remarkably like him, riding around on a bus in LA – and pretty much sent Twitter into a meltdown.

Although you can’t see his face, the side profile DOES look a lot like the One Direction star – and he’s also wearing a jacket similar to the one Harry was wearing on Wednesday. 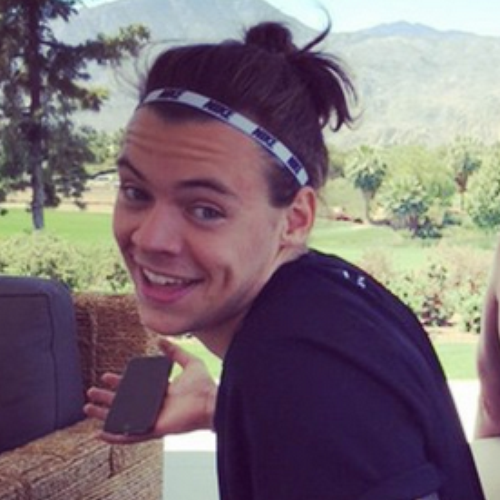 Who knew you could bump into Mr Styles on the number 53 (probably not the number 53) just like a normal person?

We don’t think Harry would risk the bus in London – imagine the carnage it would cause if he got recognized by a group of #Directioners?

Luckily one place you can be guaranteed to catch Hazza and the rest of the boys in the flesh is Capital’s Summertime Ball with Vodafone on 6th June at Wembley Stadium!