Olly Murs Keen To Settle Down And Get Engaged After Turning 30? 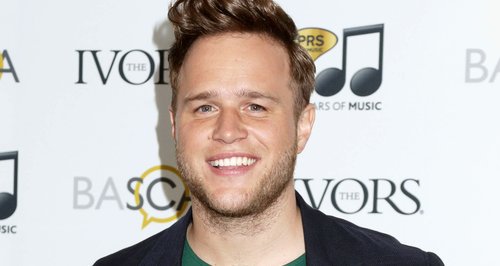 The 'Heart Skips A Beat' star is facing rumours of a potential engagement being on the way.

Olly Murs is rumoured to be keen to "settle down" and get engaged this year, if fresh rumours about the 'Troublemaker' singer's love life are to be believed.

The 'Army Of Two' star turned 30 earlier this year, and is now facing reports he is keen to propose to girlfriend Francesca in the coming months.

"Now Olly has turned 30 he's realised he's ready to settle down," a source told the Daily Star. "He's told all his friends that he's planning the perfect proposal."

Olly is currently working on new music for his next record and recently confirmed he won't be heading out on a new tour until at least early 2015.

Do you think the rumours are true? Is everyone's favourite cheeky chappy Olly ready to settle down and get hitched?