Nicki revealed that far from being engaged, she likes to keep her relationship status on the down low instead.

Ok, we’re confused. Normally when you get not one but TWO massive diamond rings from your significant other, it usually means an engagement of some sort… but Nicki Minaj is still claiming she’s SINGLE!

EXC: "It Might Be A Fan Fave!" Ariana Grande Reveals All On Her New Song With Nicki Minaj

On the Ellen DeGeneres show, Nicki revealed that the two massive diamonds she has received from her boyfriend Meek Mill in the past year are NOT actually engagement rings, but that the third ring he gives her will be.

Explaining the situation to Ellen, Nicki revealed that she actually prefers to tell people she’s single to stop all the speculation around her love life in the media. She explained, “You know, I don't know. We're still figuring each other out.

“And in fact, I don't even want to say that I'm in a relationship anymore, because I think when people hear that, they go to like the mean place and try to like… I would rather not [talk about it].

“You know, I used to be secretive. I used to say, 'I'm not in a relationship,' even though I was in a 12-year relationship [with Safaree Samuels]...Now I feel like just going back to that and saying, 'You know what? I'm single." 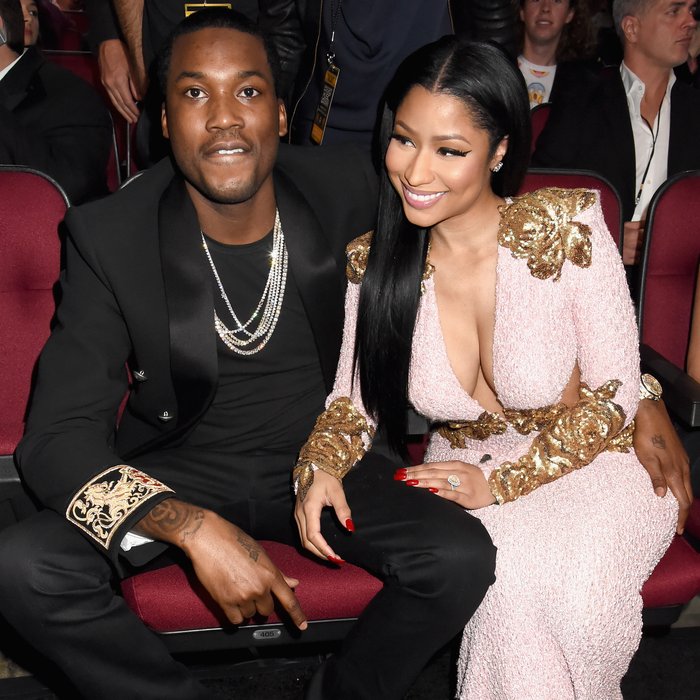 Nicki admitted that part of her decision was due the fans and the media jumping to conclusions when she does or doesn’t post about her bae. “People said, 'They're not together.' We were getting anonymous messages saying, 'Yeah, she wasn't with him and she was crying all day.' Just putting up all these things. Meanwhile, we were really in bed all day on Valentine's Day. Like, seriously!

“We were in bed all day and then I got up and opened these three amazing gifts, and then I went back to bed. Then I read this story that we weren't together on Valentine's Day and it just made me realize that no matter how great your life is, you can't even impress people. 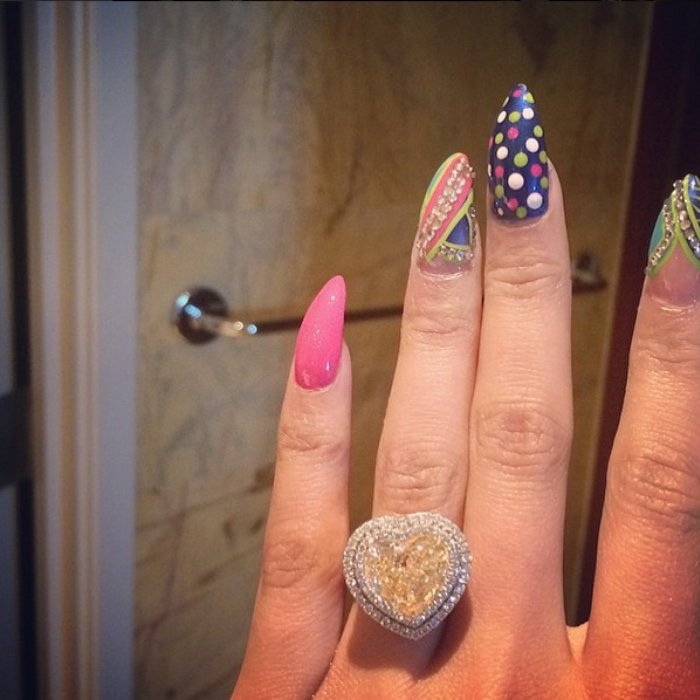 “You just have to do you and make yourself happy and forget about trying to get everyone's approval. It's better just to keep those things sacred. So, now, I don't really care to say 'I'm in a relationship' or 'I'm engaged' or whatever. There's a boy that likes me. That's all.

"He and I are just two souls right now passing through the universe, and I don't know what's going to happen. I just have learned over the years to just let things be and come and go as they are going to come and go."