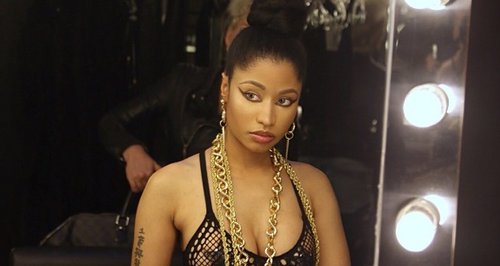 The 'Starships' singer shares a series of revealing images leaving very little to the imagination.

The 'Super Bass' star went somewhat au naturale as she dropped the colourful wigs in favour of showcasing her own hair. 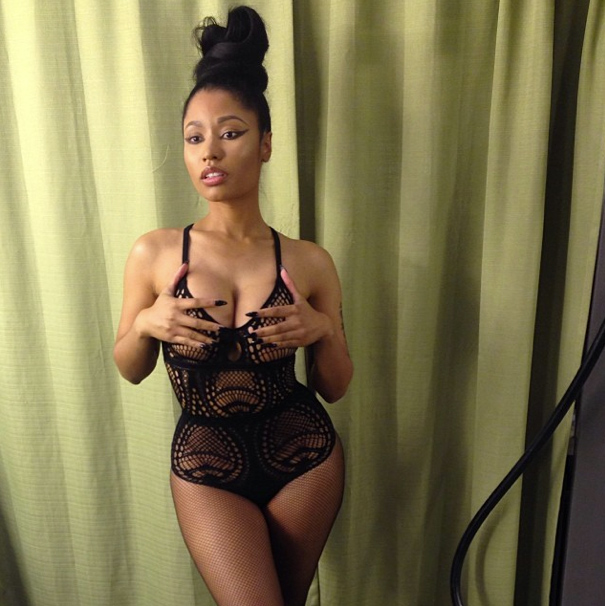 The ex-American Idol judge put her hair up into a bun and donned a skimpy outfit as she sent pulses racing on the social networking account.

The singer will make her big screen debut this year in the Cameron Diaz film The Other Woman and is also working on her next studio album.

There's also projects with Young Thug as well as appearing on 'Young Money: Rise Of Empire in Spring.