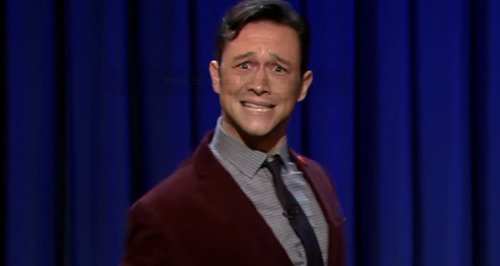 The US rapper's signature song was given a fresh take by the Hollywood superstar.

Joseph Gordon-Levitt gave his own take on Nicki Minaj this week for a lip-sync battle on Late Night With Jimmy Fallon.

The Hollywood A-lister, who is currently preparing for the release of his new film Don Jon, appeared for a skit alongside Jimmy and fellow guest Stephen Merchant.