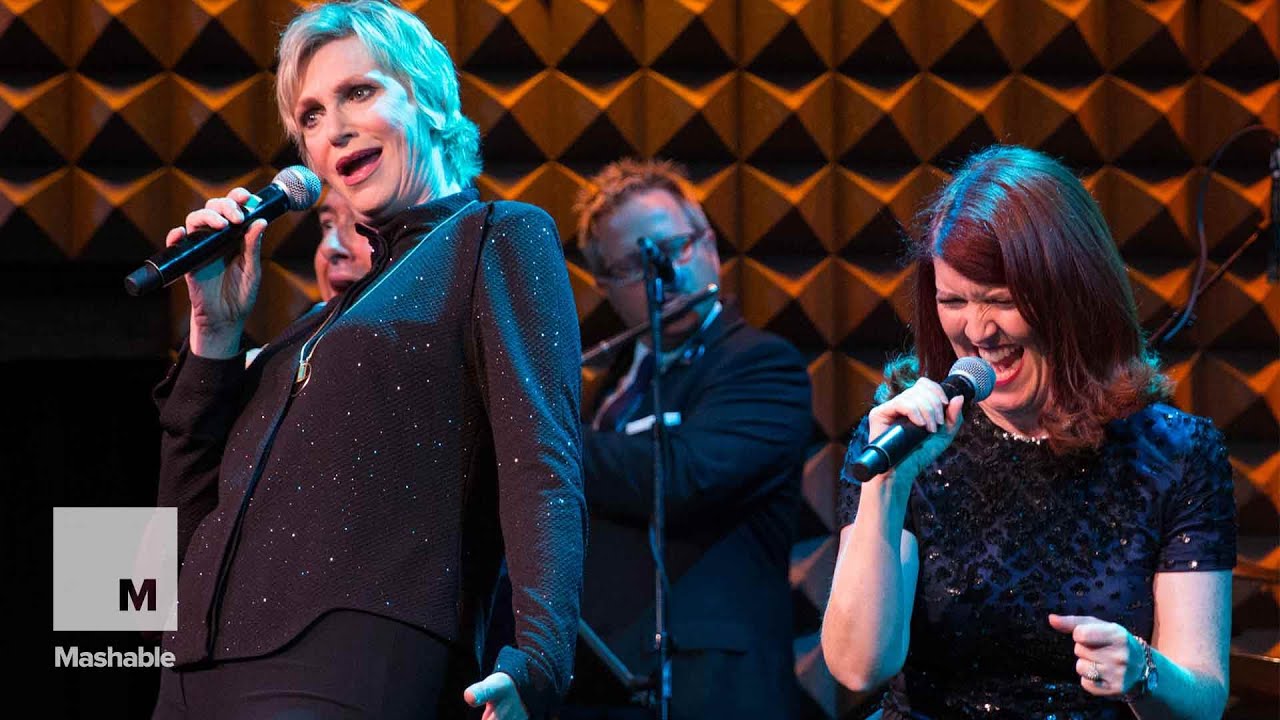 Jane Lynch doesn't hold anything back in a hilarious live cover of Nicki Minaj's 'Anaconda'.

We all love the original, there's no doubt about that. However, Glee's Jane Lynch has just taken Nicki Minaj's 'Anaconda' to a whole new level in this video of her performing the catchy tune live.

While her comedy musical is mostly filled with older tunes, Lynch told Mashable, "I wanted to give the kids a little something.' She added ,'I did a Nicki Minaj rap on Glee, I did 'Super Bass' and I loved doing it. I think Nicki's just a genius. I think her video is just amazing."

Ten Ways To Master The MANY Faces Of Nicki Minaj 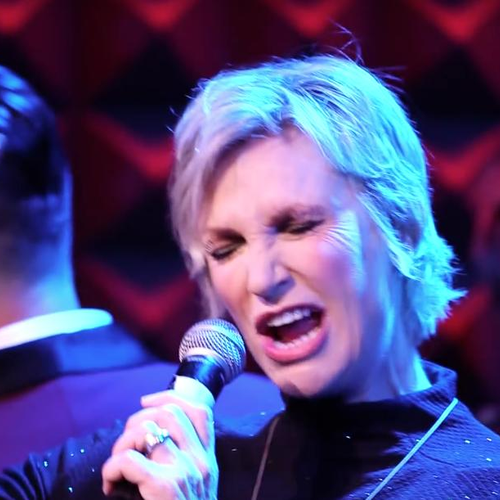 Well Jane, we are LOVING it! Also, who else spotted Meredith from the U.S version of The Office?