The 'Starships' rapper is said to be heading to Hollywood to appear in the upcoming big screen flick.

Nicki Minaj is reportedly in "final negotiations" with movie bosses to make her big screen debut in the upcoming Cameron Diaz film The Other Woman.

According to The Hollywood Reporter, the 'Super Bass' singer will play the part of an opinionated assistant to Diaz's character who has been married three times.

Nick Cassavetes is directing the comedy, which is also set to star the likes of Leslie Mann, Nikolaj Coster-Waldau and Kate Upton.

If she makes the move to the big screen, Nicki will follow in the footsteps of the likes of Rihanna and Rita Ora who have all recently appeared or are set to appear in new films.

The Trinidad-born star is currently appearing as a judge on the latest series of American Idol. 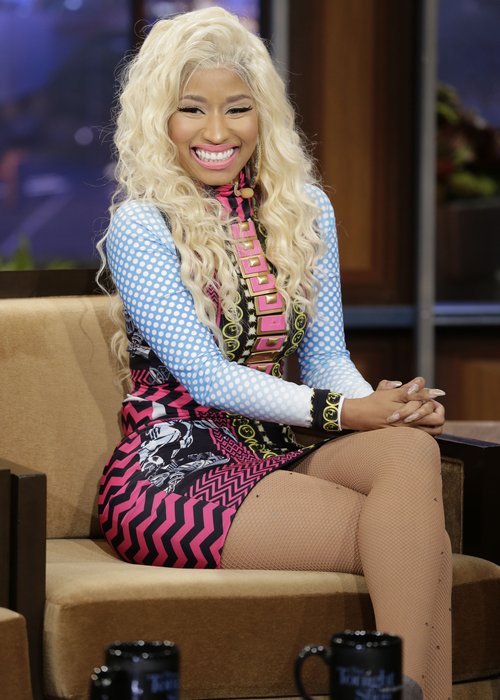 Nicki also recently told fans that she won't be hitting the road in 2013 as she occupies herself with numerous other ventures.

The new film is expected to start filming in late spring/early summer.