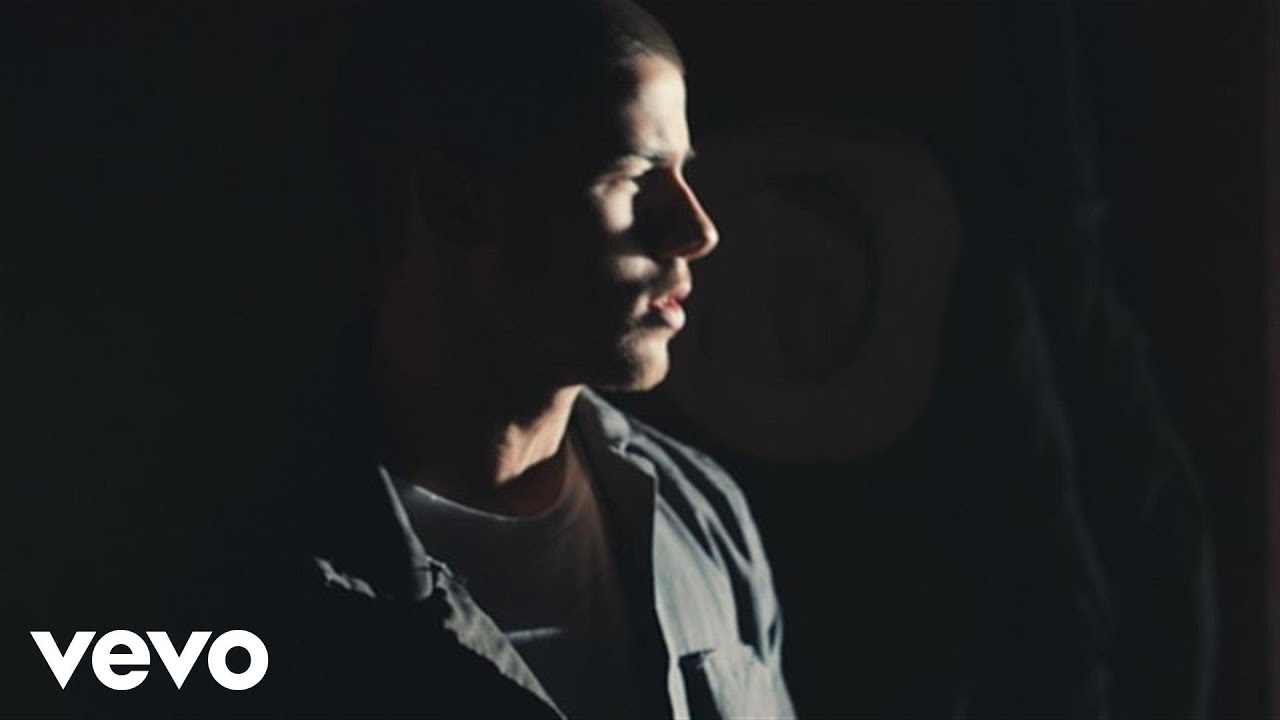 The 'Close' singer gets passionate - and fiery - in his romantic video for 'Chainsaw'.

Nick Jonas gets SERIOUSLY dramatic in the music video for his amazing 2016 track 'Chainsaw'.

The 'Jealous' star is involved in a complicated, passionate relationship with a beautiful woman in the promo for the song, but things take a dark turn by the middle of the video... and fire starts raging!

'Chainsaw' is the second single to be released from Nick Jonas' 2016 album 'Last Year Was Complicated'. 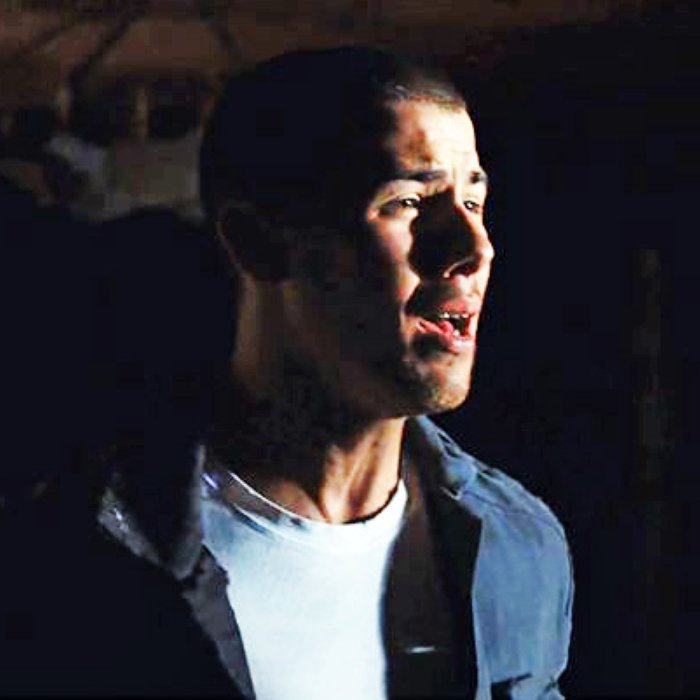