The ultra talented - and ridiculously hot - Nick will be joining our A-list line-up for the event at Wembley Stadium.

He’s cemented himself as one of the biggest male solo artists in the world right now thanks to some MASSIVE songs…. so of COURSE we had to get Nick Jonas to join us at Capital’s Summertime Ball with Vodafone!

The US superstar - who’s scored global hits with tracks like ‘Jealous’ and ‘Close’ - will be taking to the stage at Wembley Stadium this June to thrill 80,000 screaming fans with his music, stage presence… and those biceps, obvs.

And you just know Nick will be amped up and ready to put on the performance of his career, given that his brand new album ‘Last Year Was Complicated’ drops just ONE day before the #CapitalSTB.

If you’re excited to see Nick Jonas hitting our #CapitalSTB stage then tweet us @CapitalOfficial with #NickJonasAtCapitalSTB! 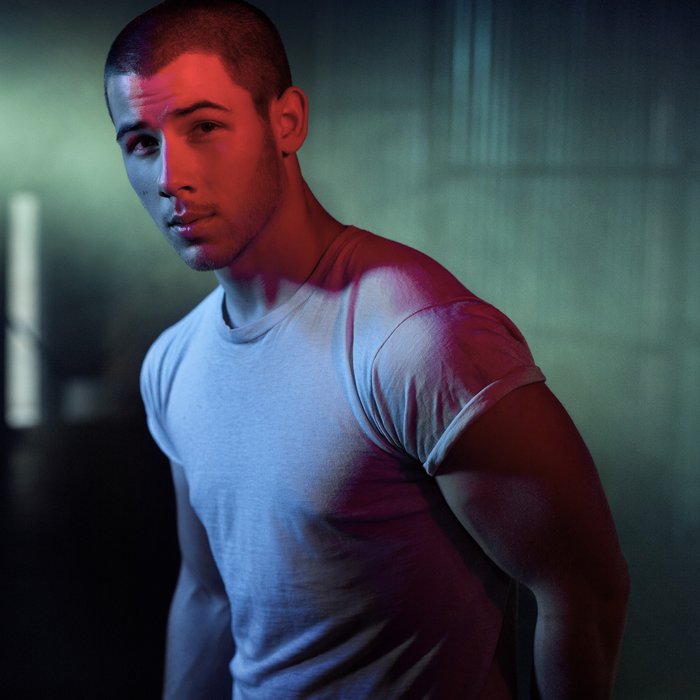