Nick Jonas Breaks His Silence On Olivia Culpo Break-Up: "We Had A Great Two Years"

The 'Jealous' star has commented on the end of his two-year romance with the beauty queen.

Nick Jonas has finally broken his silence on his sad split from longterm girlfriend Olivia Culpo.

Earlier this month rumours broke suggesting the couple had quietly ended their romance, and now Nick has made his first comments on the break-up, wishing the former Miss USA well in the future.

“I wish the best for her in the future and we had a great two years,” Nick revealed to E! News this week. 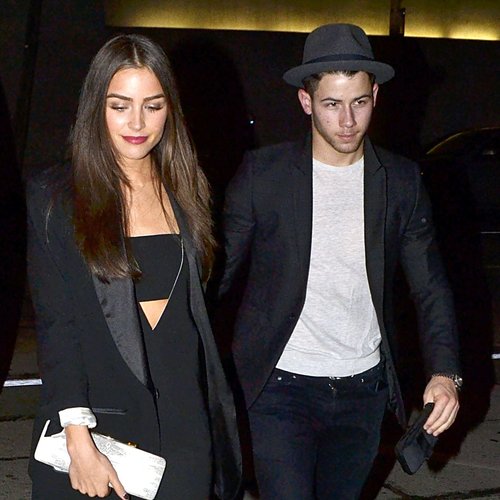 Although don’t get TOO ahead of yourself if you’re thinking Nick’s single and ready to mingle, he’s playing it cool and focusing on his work rather than being on the look out for a new lady!

“I don’t know, it’s too early,” Nick added, when asked when he’ll be back on the dating market. “I’m focused on my work and that, to me, is the priority right now.”

Nick Jonas and Olivia Culpo dated for around two years.