WATCH: Get To Know Nick Jonas – ALL The Facts You Never Knew About The ‘Jealous’ Star

Make your friends ‘Jealous’ with your insane knowledge of all things Nick Jonas with these facts that you never knew about the pop hunk.

We knew him back when he was in the Jonas Brothers, then Nick Jonas went all covert on us until he came back looking HELLA FINE last year – but how much do we REALLY know about the ‘Jealous’ hunk?

We've compiled ALL the need-to-know facts into one video to help you swot up on all things Nick Jonas, but in case you’re still wanting more… 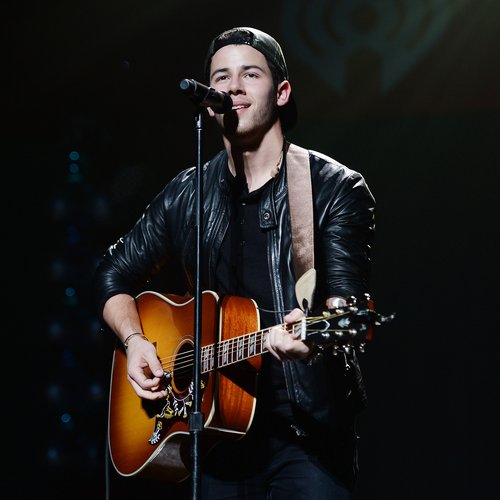 Nick Jonas' new single 'Jealous' arrives on 22nd February and you can pre-order it right here.