See the 'Jealous' star perform an incredible live version of his new hit, fresh from being confirmed for the #CapitalSTB.

Nick Jonas has had an incredible past twelve months. He's scored a HUGE hit with his breakthrough solo hit 'Jealous', he's become a heartthrob thanks to his new super-hot image... and he's JUST been confirmed for our Summertime Ball 2015 with Vodafone as part of our most INSANE line up... EVER!

WOAH! Check Out ALL The Huge Names Performing At Capital's Summertime Ball 2015 With Vodafone

To celebrate the fact that Nick will be joining us at Wembley Stadium on Saturday 6th June, hit play on the video above to see Nick live in session for Capital performing an acoustic version of his brand new song 'Chains'. His voice sounds INCREDIBLE. 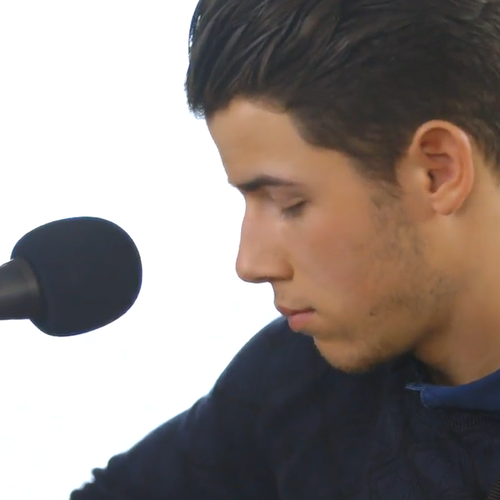 Our Capital Summertime Ball 2015 With Vodafone takes place Saturday 6th June at Wembley Stadium, but it's now completely SOLD OUT! So, if you want to win tickets to join us, then find out more here!