We saw a LOT of you girls drooling over this guy - Nick Jonas rocked Wembley with his brilliant tune 'Jealous' at the Summertime Ball.

You asked and we were more than happy to oblige - the man behind some of the hottest abs in pop, Nick Jonas, definitely got the girls screaming as he took to the stage for his first ever performance at Capital's Summertime Ball with Vodafone.

He may have kept that killer body under wraps (boo!) but Nick was definitely a highlight for a LOT of fans in the audience at Wembley Stadium with those RIDICULOUS high notes. 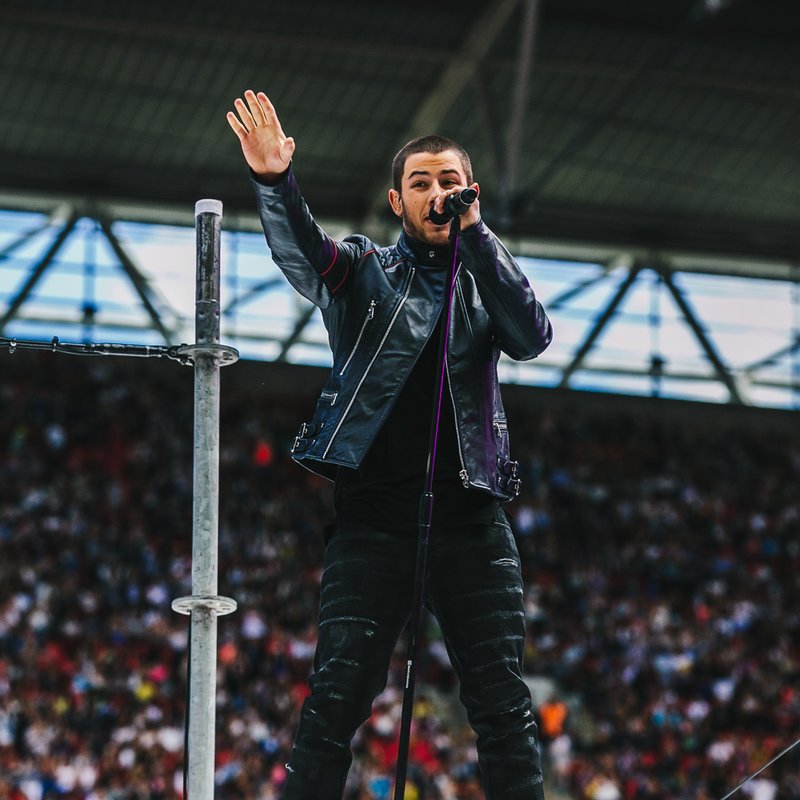 Nick prompted one of the loudest cheers from the #CapitalSTB crowd, and it's no wonder when you watch the video above - that was one hell of a performance. Next time we're making him do it shirtless though, you know, because it's a shame to keep a man that fit hidden in clothes, obvs.