The singer's latest video is the fastest to reach the impressive milestone on the site.

Miley Cyrus has broken a new VEVO record with her latest music video for 'We Can't Stop'.

The US star's promo reached over 100 million views this week – making it the fastest to ever do so.

The previous best came from Eminem and Rihanna with 'Love The Way You Lie' back in 2010 – which achieved the feat in 39 days.

Miley managed to secure the 100 million mark in 37 days.

It was also recently revealed that the song was apparently originally intended for Rihanna to record. 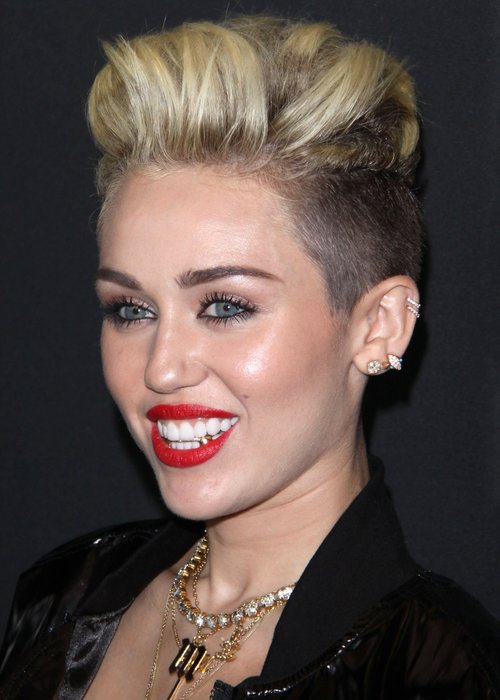 American producer Mike Williams said he always had the Bajan star in mind for the song but admitted it was a better fit for Miley.