The 'Wrecking Ball' singer has had the publication's name inked onto the bottom of her feet.

Miley Cyrus has unveiled her brand new tattoo of the words "Rolling Stone" after posing topless for the cover of the iconic US magazine.

The 'We Can't Stop' singer revealed her new body art this week alongside the officially unveiling of her cover for the publication's October issue.

Miley has had 'Rolling Stone' tattooed onto the bottom of her right and left feet, respectively, with the 'S' in 'Stone' replaced with a US dollar sign.

ROLLING $TONE #tatlife," Miley posted alongside both a shot of the new design and a picture of her getting the design done by a professional artist.

View a picture of Miley Cyrus showing off her new feet tattoos below (Credit: Instagram):

This week Miley has unveiled the director's cut of her controversial music video for new single 'Wrecking Ball', which sees her going naked for the promo. 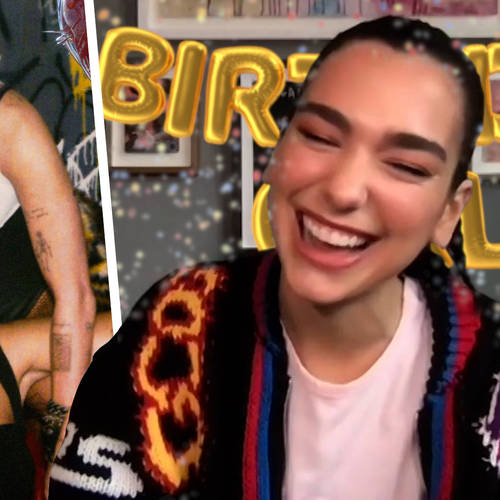