Miley Cyrus Says Demi Lovato Is: "One Of The Most Supportive People In My Life"

The 'When I Look At You' singer has tweeted about her friendship with fellow former Disney star Demi.

Demi Lovato and Miley Cyrus have been sharing their love for one another on Twitter.

Miley was tweeted by a fan on the social media site asking if she missed and stayed in touch with 'Heart Attack' singer Demi.

The 'Party In The USA' star, who has just released her new single 'We Can't Stop', responded by saying: "@swaagdiley DONT GOTTA MISS HER! SHE IS ONE OF THE MOST SUPPORTIVE PEOPLE IN MY LIFE =] SHE WAS MY FIRST CALL THIS MORNING B4 #WECANTSTOP"

Fellow former Disney star Demi then re-tweeted a screenshot of Miley's answer along with the tweet: "RT @demet_lia: This is why I ALSO LOVE MILEY SO MUCH! #Memi @MileyCyrus @ddlovato #WeCantStop #DEMI ❤" 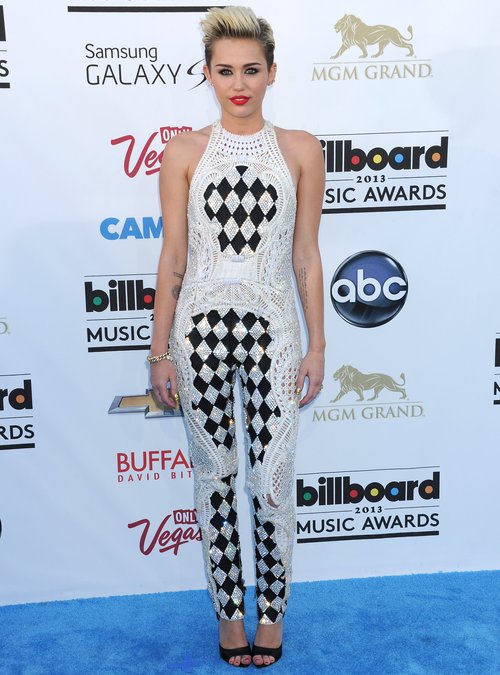 Earlier this year Miley tweeted her fans encouraging them to buy a copy of Demi's new self-titled fourth studio album.

'We Can't Stop' was premiered yesterday and is the lead single off Miley's forthcoming album.