The 'We Can't Stop' singer was said to have been romantically involved with her '23' collaborator.

Miley Cyrus is not dating producer Mike Will, following recent rumours the pair were hooking up in the wake of her split from ex-fiancé Liam Hemsworth.

Shortly after the 'Wrecking Ball' singer split from the Hollywood star, it was claimed she'd been pictured getting close with Will.

However, representatives for the singer have now told E! News that their relationship is simply about business.

"They have been spending a lot of time together because they are working so closely together on [Miley's] album," the rep said. "[They work] closely professionally and it is all about the music." 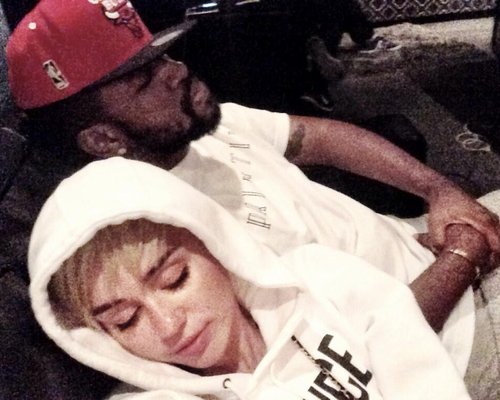 The pair were recently seen on screen together when the music video for the song '23' appeared online.

Miley split from Liam shortly after her much publicised performance at the MTV Video Music Awards.

Liam is also said to have quickly moved on after he was seen kissing a mystery woman in Las Vegas recently.

Meanwhile, she is preparing for the imminent release of new album 'Bangerz' next month.