The 'Wrecking Ball' star poses outside several famous London landmarks on her day out.

Miley Cyrus and her mum Tish were enjoying the sights of London over the weekend after arriving ready for the next leg of the 'Bangerz' world tour.

The 'Adore You' singer kicks off the UK leg of her tour tonight (6th May) in the UK capital, and shared several snaps of her getting to be a tourist for the day in the city. 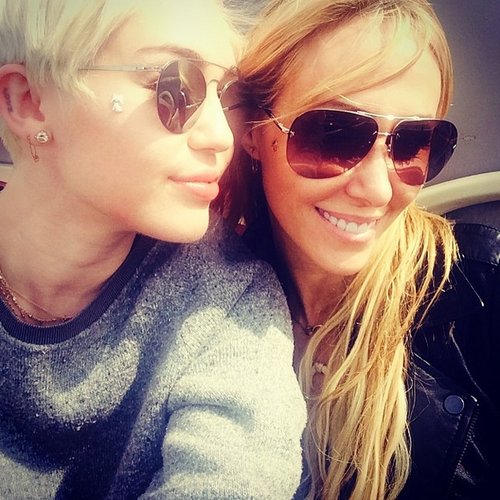 After tonight's show at the O2 Arena, Miley will take the 'Bangerz' tour on to shows in Leeds, Glasgow, Birmingham, Manchester and Belfast before playing a final show in Dublin, Ireland on 20th May. 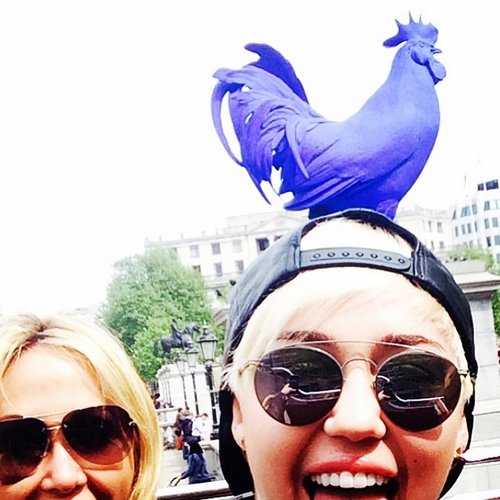 The tour then moves on to Europe for its next leg.