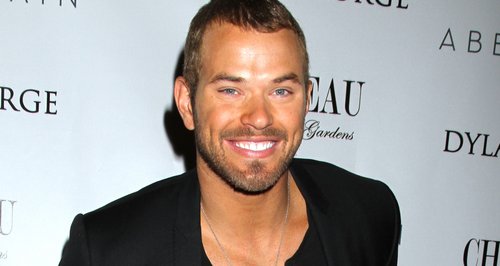 The Twilight star says the rumours are not true about him and Miley.

Hollywood star Kellan Lutz has denied this week's claims he has started dating Miley Cyrus and insists he is "happily single".

Rumours emerged about the pair this week after they were spotted arriving back in Miami on a private jet together on Wednesday (18th December).

Despite claims they had spent a day together in the Bahamas with friends, and ensuing speculation about a romance, Kellan insists there is no truth to the rumours.

"You guys are stupid," Kellan teased to photographers in a video captured by X17 Online at LAX airport. "I'm happily single, I am very focused on work.'

Miley Cyrus is preparing for a big gig in Times Square as part of this year's New Year's Eve celebrations.