Some Of The Cast Of 'Hannah Montana' Reunited, And Now All We Can Say To That Is "Dang Flabbit"!

Ever since January 2011, there's been a blonde wig-wearing Miley Cyrus-shaped hole in our heart, when 'Hannah Montana' ended.

BUT THIS DAY WILL GO DOWN IN HISTORY AS ONE OF THE GREATEST EVER.

Look who I ran into on my hike today! @DukeofEarles pic.twitter.com/UsM53S8tPy

It's not quite a sequel to 'Hannah Montana: The Movie', or as we know it as; The Movie That Hollywood Definitely Needs Right Now, but Emily Osment, who played Miley's bestie, Lilly, bumped into her co-star, Jason Earles.

No. We're not crying. You are!

Emily Osment shared the photo of the two of them cuddling on Twitter, writing "Look who I ran into on my hike today!" 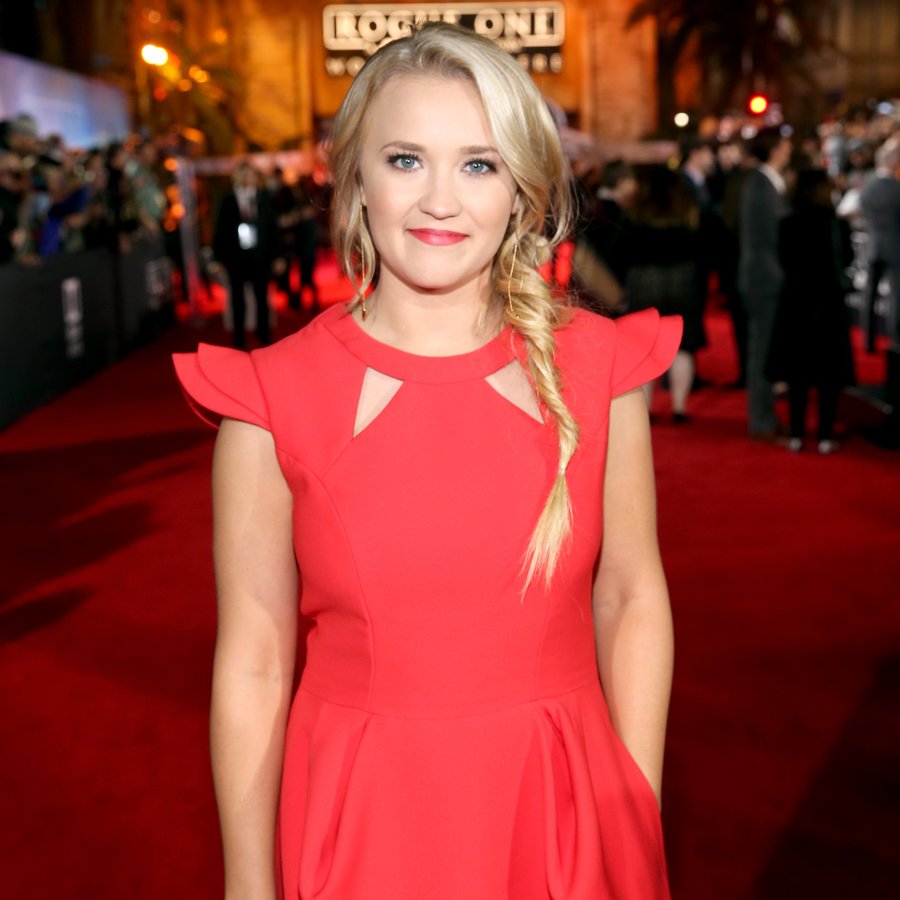 We don't know what we're more excited about; the fact that this is a Hannah Montana reunion; the fact that Lilly and Jackson are clearly a better item than Lilly and Oliver ever were; or... The fact that Jason Earles is nearly 40-years old. Seriously. Look it up.

> Download Our App Now, And You Control Every Single Tune You Wanna Hear!