Missed Out On The Madness Of Miley Cyrus' 'Bangerz' World Tour? There's A DVD On The Way! 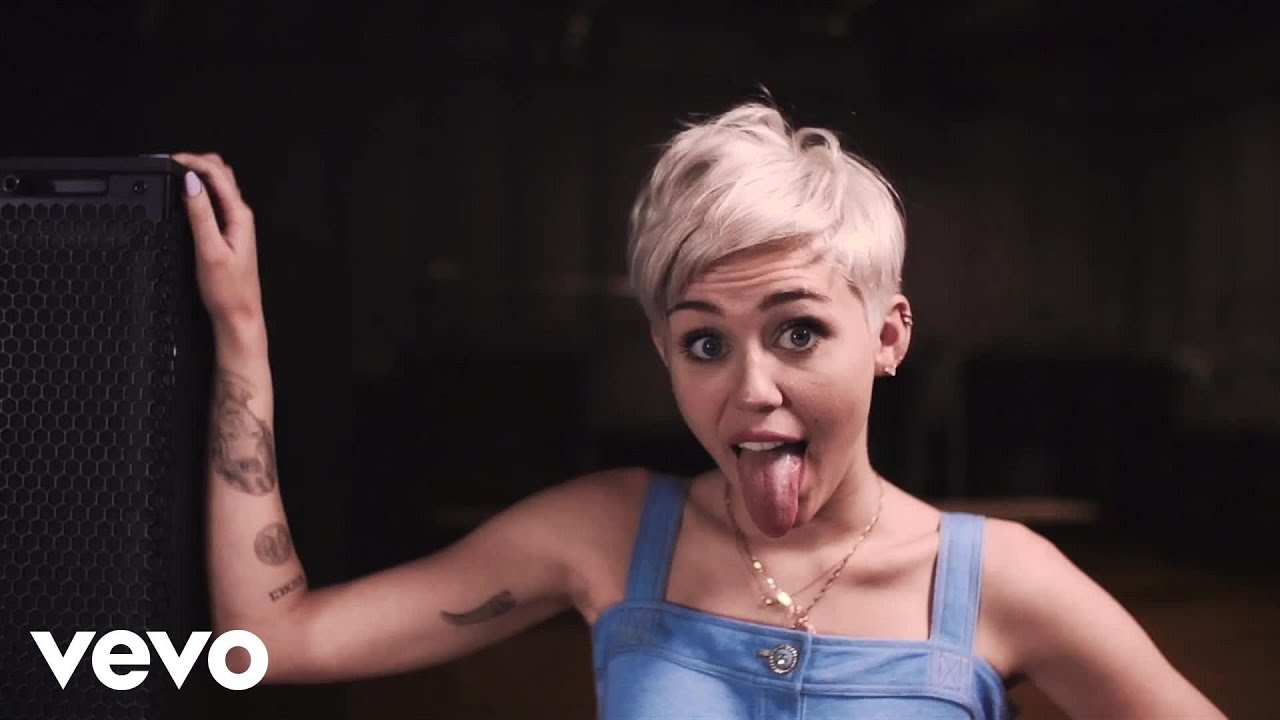 The 'Adore You' superstar reveals the DVD release of her latest world tour.

If you didn't make it to Miley Cyrus' CRAZY ass 'Bangerz' world tour you may well be in luck!

The 'Wrecking Ball' singer hit the road across the whole of 2014 bringing her hits to life around the world, and now Ms. Cyrus has revealed she's releasing a DVD package of  the tour. Errr…. yes please!

Now you'll be able to watch Miley's… creative (!) live interpretations of hits like 'We Can't Stop', 'Wrecking Ball' and 'Party In The USA' alongside the colourful characters of her touring crew. 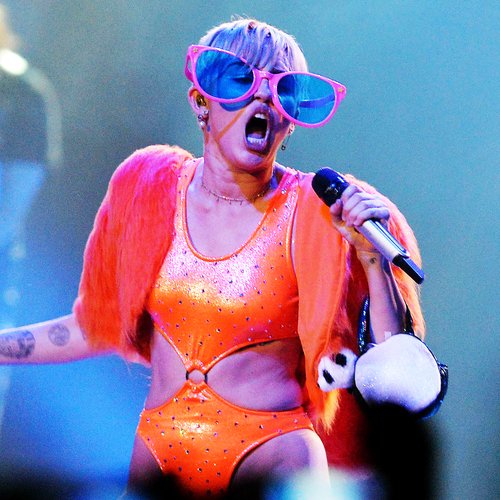 Bonus points go to Miley for including her A-MAZ-ING cover of Outkast's 'Hey Ya!' and 'Jolene'… originally by her godmother Dolly Parton!